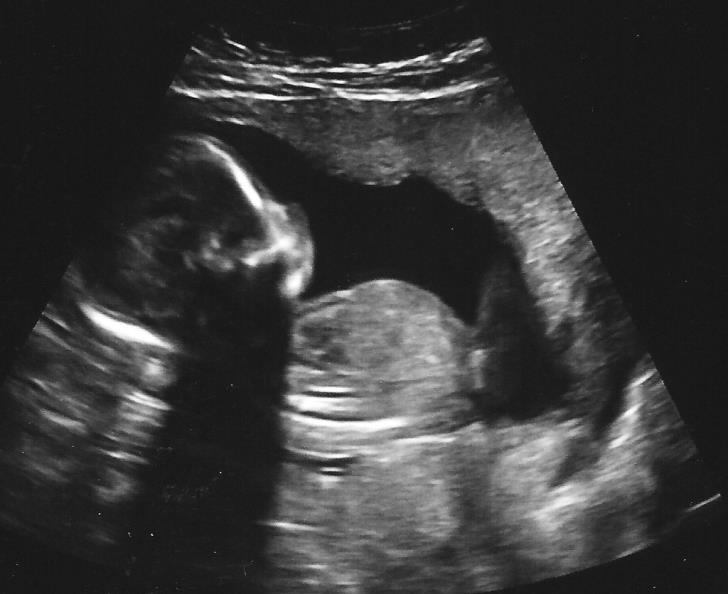 A gynecologist with a private practice was informed by the Ministry of Health that his clinic should be suspended because he does not have the number of midwives required by law. The gynaecologist appealed and succeeded in suspending the relevant decree issued by the Registrar of Private Nurses. The ministry should now either comply with the Court’s judgement or lodge an appeal.

Meanwhile, however, there is still disagreement between gynaecologists and the Ministry of Health. In particular, the Ministry of Health, following protests by the Gynaecological Society of Cyprus issued a notice stating that in Cyprus only two clinics did not meet the criteria of the law. Many gynaecologists however, argue that the number of clinics in this category is much higher stressing difficulty of finding midwives to employ in the private sector.

The issue will once at obstetrics-gynaecological clinics in the private sector with a certain number of midwives.