Complaints against Policemen have doubled 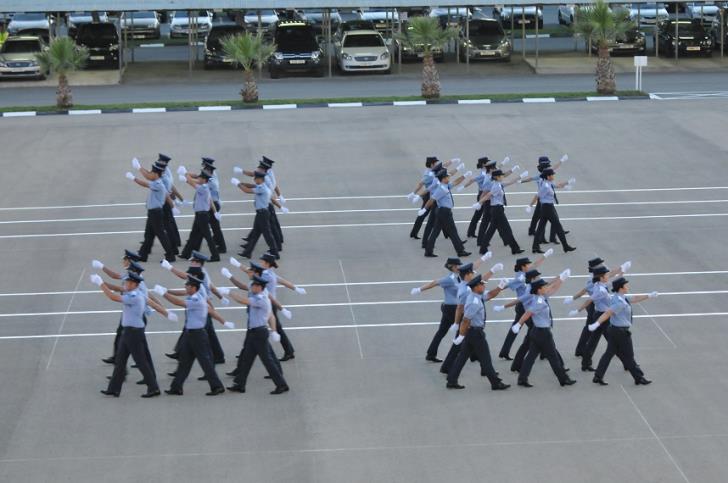 The complaints by citizens against the behavior of policemen have increased by 100% and this is attributed to human weaknesses when faced with difficult situations.

It is noted that the term of the members of the Authority has been renewed for another five years.Speaking during a ceremony at the Presidential Palace Mr. Paschalides noted that the reasons that dictated the founding of the authority 15 years ago still exist.

On his part, President Nicos Anastasiades assured that the target of the company is to continue the evolution of the Police into a modern, flexible organization.

It is noted that the term of the members of the Authority has been renewed for another five years.

By gavriella
Previous article
Part of Makarios Avenue to close down for work
Next article
Yes, to the operation of dangerous shops