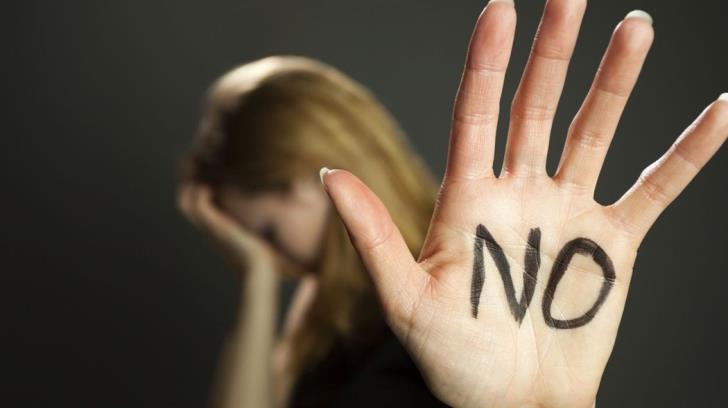 Complaints about sexual harassment and abuse submitted to Maria Stylianou Lottides, Commissioner for Administration and Human Rights, have skyrocketed after the several cases released in Greece. One in two persons knows of someone who has been a victim of such an incident, while 82% believe that these cases also take place in Cyprus.

A relevant research was presented during a news conference organized by the Ombudswoman’s Office in view of the 30 years of action and within the framework of the information campaign about sexual harassment.

Facts emerge both from an opinion poll conducted by IMR Company of the University of Nicosia and by a report on the complaints submitted over the past four years at of the Office of the Ombudswoman.

Maria Stylianou Lottides said that the biggest number of complaints about sexual harassment at work has been submitted by women and also pointed out that the biggest percentage of the complaints that have been investigated have to do with the public sector (90%) and only 10% had to do with private companies. As she said this difference is mainly due to the fear of people working in private organizations of the possibility of losing their jobs or of facing unfavorable conditions.

She added that the target of the campaign that is in progress is to inform all potential victims of their rights and the existing mechanisms of protection to that they will get the necessary push to break their silence.