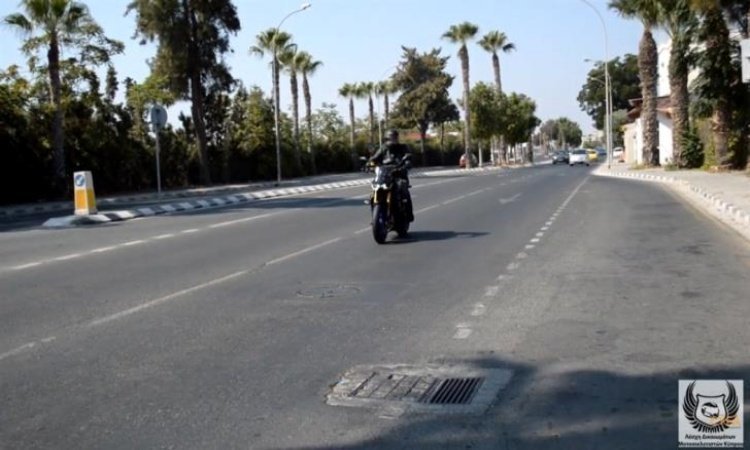 Did you ever wonder who would win if commuters using five different means of transportation left at the exact same time, adhering to the speed limit in order to cover the same distance?

A video posted online shows exactly that after members of the Cyprus Motorcycle Rights Club decided to carry out the experiment.

Five members of the Cyprus Motorcycle Rights Club used a different means of transportation in the video below — a car, a motorbike, a bus, a moped and a bicycle.

All members started from close by locations, at approximately the same time. They covered a distance of 15 km  to arrive at the same destination.

The video was uploaded to the Youtube channel “Cyprus from Above”.

Who won? Watch the video below to find out.

Video: Cyprus From Above

By In Cyprus
Previous articleBetter returns from rentals than bank deposits
Next articleBrisbane: Man assisting police with investigations into death of Ioli Hadjilyra