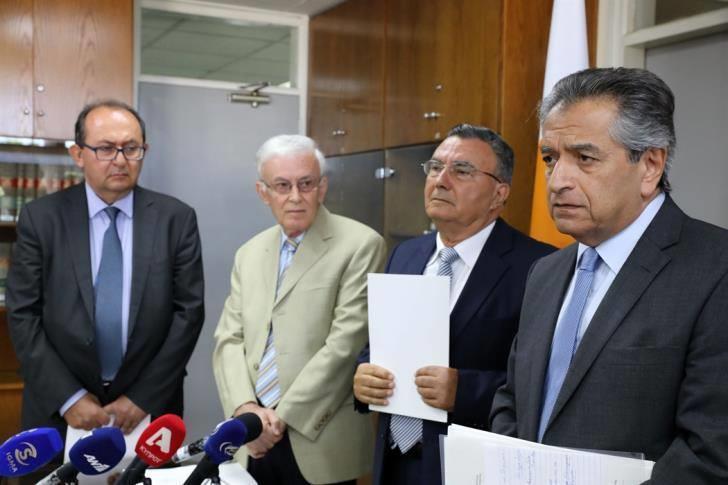 A three-month extension is due for the works of the Committee of Inquiry set up to examine the reasons behind Co-op’s demise. After the revelations made by the Auditor General yesterday, it became impossible for a final report to be issued before the end of the year. Yesterday, Auditor General Odysseas Michaelides publicly accused MPs of not letting him look into the finances of Co-op and take control if necessary. Two bills on the issue had been submitted to the House but finally DISY’s Averof Neophytou’s proposal which suggested not to allow the Auditor General was the one that passed.

The three-member committee, will send letters to all parliamentary parties to let them appoint a representative to appear for a hearing. It is also expected that the Commission will scrutinise the allegations of party interference in Co-op’s operations. On July 13 the Commission appointed by the Attorney General had sent letters to all heads of parliamentary parties and to independent MP Anna Theologou asking them to send information, documents or other data they may possess which can be related to the ongoing inquiry.

Due to the many statements the Commission will hear, it is certain that a further three months will be needed. A huge amount of documents will have to be studied too before conclusions can be drawn and before an in-depth report can be sent to the Prosecutor General. The Commission is not expected to reach a conclusion before early 2019.

After the Auditor General’s hearing, which will continue on Monday as well, the Central Bank Governor, the Finance Minister and the General Manager of the Co-operative Bank are set to appear before the Commission.