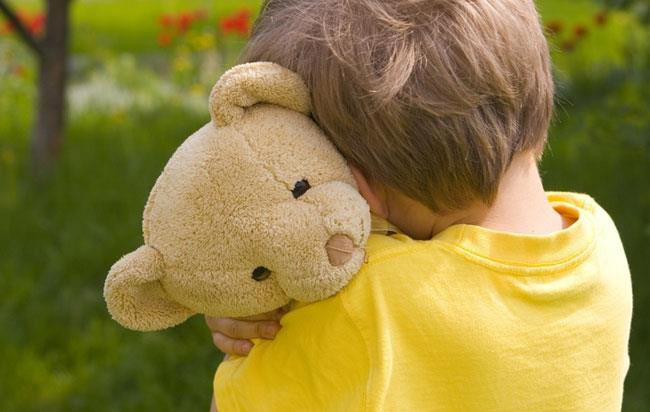 Child commissioner Lida Koursoumba has upheld complaints lodged by the families of children with special needs.

One child is aged six and blind. The second is a four year old with a physical disability,

In the first instance, the six year old child was born in Cyprus of a mother who is a third country national and employed here for 18 years. The child attends the Blind School and is recipient of the minimum guaranteed income and receives the sum stipulated for a child with disability.

However it does not receive any of the funds made available through the special office for the integration of people with disabilities such as as special grant for the blind, a disabled parking permit and wheelchair. This is because it is not an EU citizen or a recognised refugee.

The second child is a third country national whose father works in Cyprus. The child has been in Cyprus for three years but authorities have rejected an application the family be given a special disabled parking permit saying it is issued only to EU citizens.

As a result the child and its family have difficulty getting around.