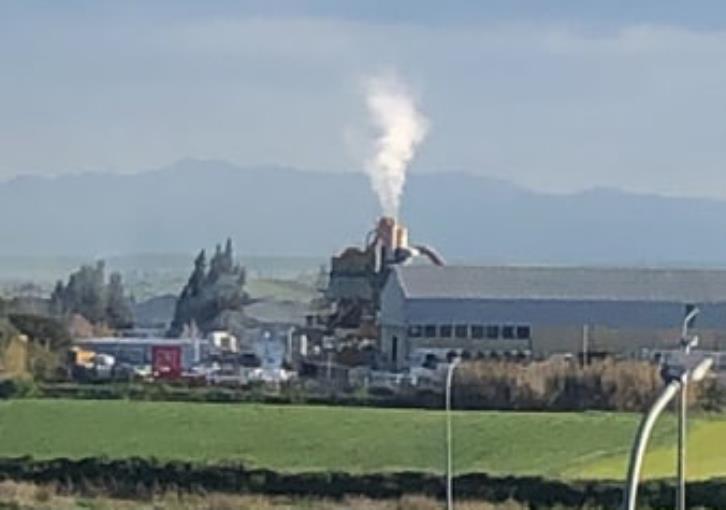 The continuing environmental pollution at the C’ Dali primary school by nearby heavy industry has prompted the intervention of the Commissioner for Childrens’ Rights Despo Michaelidou, philenews reports.

In a strict letter sent on February 3 to the three competent Ministries — Education, Energy, and Health — as well as to the Dali mayor, Michaelidou asks for updates on what measures each authority has taken to resolve the issue.

The Commissioner informs the authorities that the school has been facing the issue for a long time, adding that the gases and fumes from the factories affect the children’s health and quality of life, mentioning incidents of headaches, dizziness, sore throat, cough and retching.

“These suffocating circumstances have a negative effect on the educational process, as teachers and children alike find it difficult to work,” Michaelidou notes. 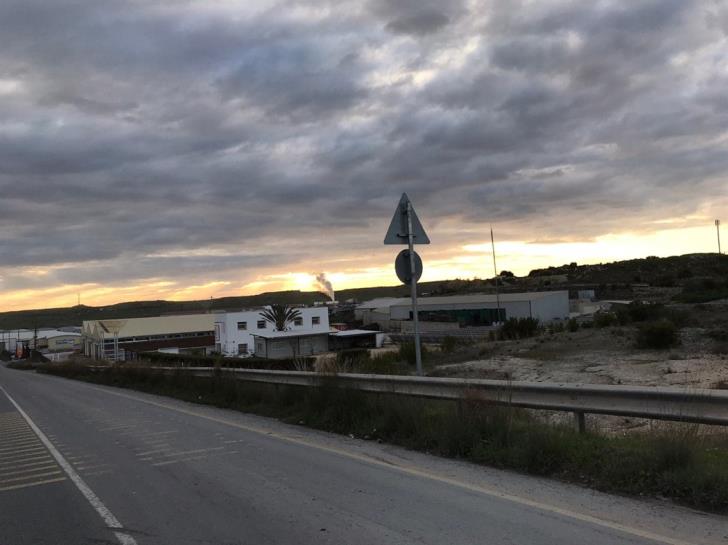 Meanwhile, many teachers and students have requested a transfer to another school, with parents requesting in writing from the Ministry of Education for their children to be allowed to move elsewhere should the issue remain unresolved.

Teachers’ union Poed stands by the teachers and students, with its General Secretary Charis Charalambous stating that a meeting has been scheduled for Wednesday after school between the union and the school staff to discuss next steps. 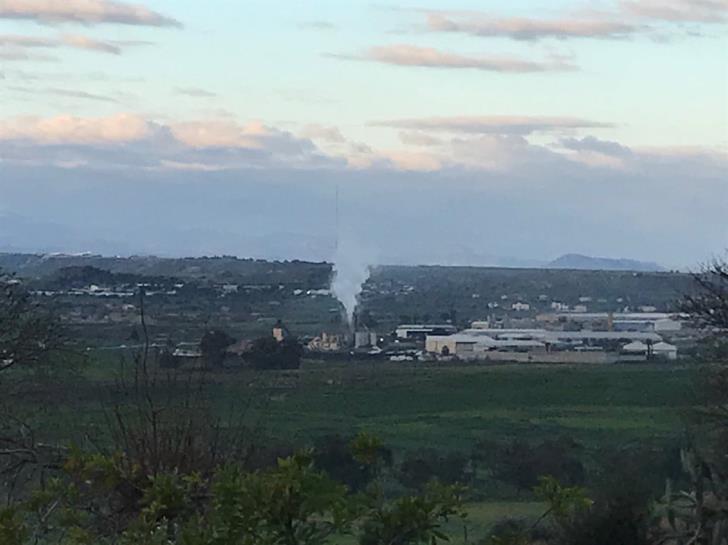 Meanwhile, local residents are also organising an action plan with a meeting to be held on February 18 at 7 am at the primary school’s premises. The locals have been requesting the establishment of a timeline for the removal of the two polluting factories.

In October an interministerial committee was set up to tackle the issue, comprising four ministries.

PUBLIC INTERVENTION BY THE ENVIRONMENT COMMISSIONER

The Environment Commissioner Klelia Vasiliou issued her own statement on the Dali factories, stating that following a meeting held today at her office with all competent departments and local residents, it was decided that all public authorities involved have two weeks to submit their proposed course of action to resolve the issue.

Vasiliou also mentioned that there is a study underway to measure the problem in numbers, the cost of which will be jointly covered by the Dali Municipality, and the Ministries of Health, Labour and Agriculture.

The photographs are from today’s operation of the two tar factories affecting the Dali primary school and whose imminent removal is demanded.