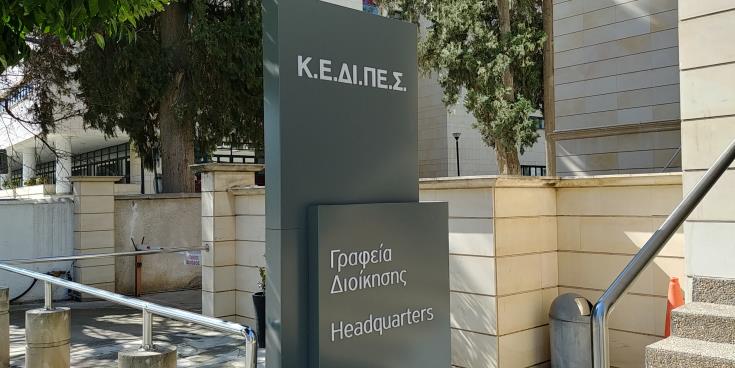 Cyprus plans to submit next month an official request to the European Commission for state-owned Asset Management Company (KEDIPES) to launch a mortgage-to-rent scheme nationwide.

This is in a bid to address non-performing loans held by banks and credit acquiring companies which are collateralized by primary residences and mainly SME business premises with an estimated contractual value of €3 billion.

KEDIPES will launch a call for banks and credit acquiring companies to acquire these properties and then implement the mortgage-to-rent scheme when the scheme is approved.

The EU Directorate-General for Competition in 2018 approved a mandate limited only to the management of non-performing assets of the collapsed former Cyprus Cooperative Bank (Co-op).

Finance Ministry officers expect that the Commission will approve the mortgage-to-rent scheme which is to change KEDIPES’ mandate.

The scheme will cover all non-viable households who have applied for the ‘Estia’ state-subsidized plan but whose income is insufficient to keep up with payments.

Under the envisioned ‘mortgage to rent’ scheme, households will pay a low rent for five years, after which they would be able to buy their residence.