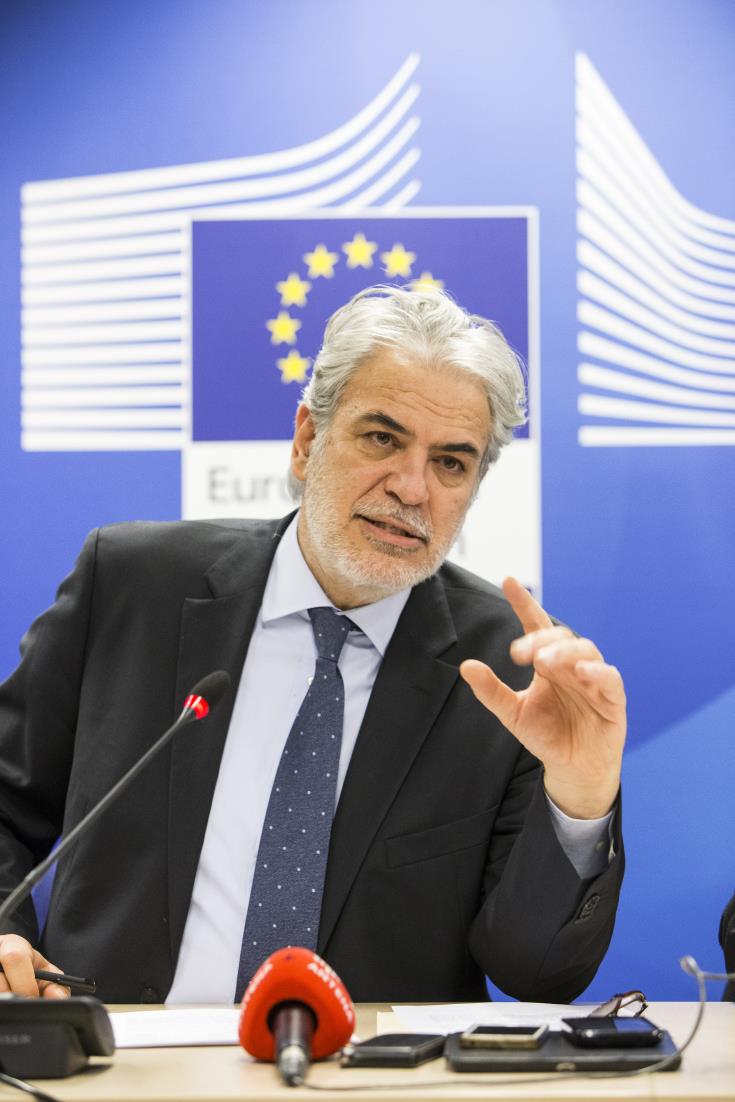 The European Commission has decided to appoint former crisis management and ebola coordination Commissioner Christos Stylianides, a Cypriot national, as Special Envoy for the promotion of freedom of religion or belief outside the EU, effective immediately.

According to the Commission, the Special Envoy will be attached to Vice-President Margaritis Schinas, who is in charge of leading the Commission`s dialogue with churches and religious associations or communities, and with philosophical and non-confessional organisations. Freedom of religion or belief is under attack in many parts of the world.

“I deeply thank the College of Commissioners for appointing me Special Envoy for the promotion of freedom of religion or belief (FoRB) outside the EU. I accept this appointment with full understanding of the importance of this role. I’ve always been committed to defending & promoting this fundamental human right. I’ll work with the European institutions, IOs & NGOs to achieve the goals of my mandate & assist EU’s international efforts to protect human rights & promote freedom of religion & reconciliation”, Christos Stylianides noted.

Today`s appointment shows the Commission`s commitment to address this challenge and to ensure that the rights of all faiths and beliefs are respected.

The Special Envoy will establish a dialogue with national authorities and other stakeholders in countries suffering from discrimination on the grounds of religion or belief. He will support for intercultural and interreligious dialogue processes, including encouraging dialogue between representatives of different faiths and the setting up of joint initiatives.

He will put in place measures to target de-radicalisation and prevention of extremism on grounds of religion or belief in third countries. In cooperation with authorities from third countries, he will promote religious diversity and tolerance within educational programmes and curricula.

The Special Envoy will coordinate his activities closely with the EU Special Representative on Human Rights.

As former Commissioner for Humanitarian Aid and Crisis Management from 2014 until 2019, Christos Stylianides repeatedly demonstrated his commitment to human rights and freedom of religion or belief. In addition to serving as Commissioner, he has exercised, over the course of his career, a range of high-level political functions that have endowed him with solid experience in communication and representation and a thorough knowledge of international organisations, religious actors and civil society organisations.

By gavriella
Previous article
Where to get a rapid test on Thursday, 6 May
Next article
52-year-old arrested for breaking into a bar