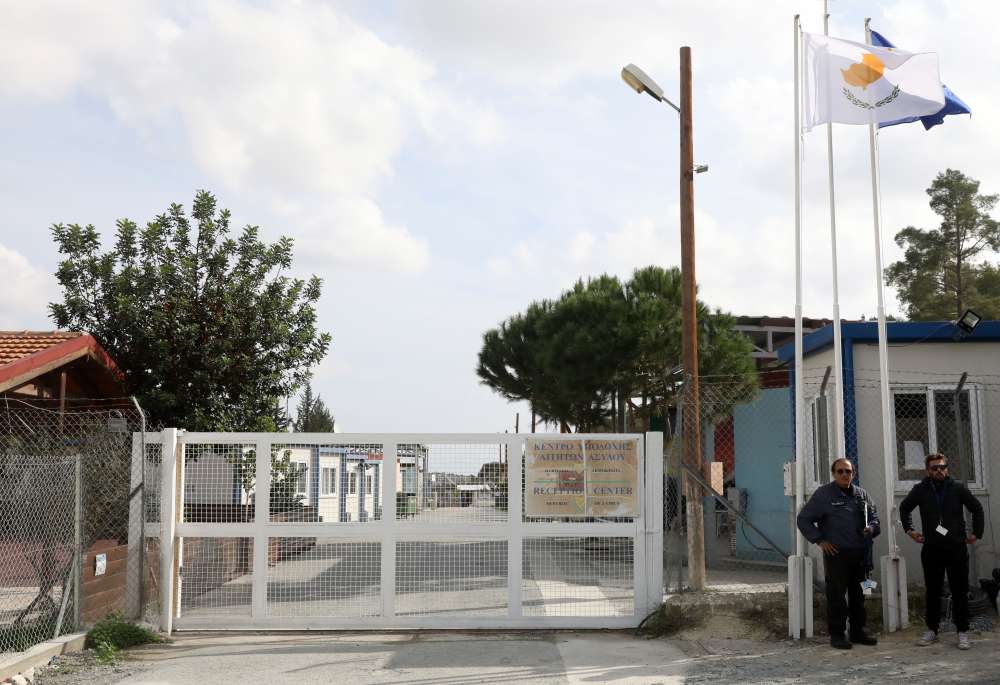 A Council of Europe anti-racism committee voiced concern on Thursday that Cyprus’ Commissioner for Administration and Human Rights has not carried out any activities aimed at supporting vulnerable groups or communication activities, and has not issued any publications or reports, including annual reports, or recommendations on discrimination issues since 2016.

And it said that although ‘encouraged’ that a national integration plan for migrants was at its early stages, no draft plan was yet available.

Moreover, her office and other bodies took part in the EU’s Hombat programme aiming to raise teachers’ awareness regarding pupils belonging to the LGBTI  community.

The annual report of her office for 2017 has been completed and submitted to the President of the Republic and the House of Representatives, and the 2018 report was currently being prepared, she added.

She said her office has also drafted reports on asylum seekers, facilities at Kophinou reception centre, religious freedom and minority rights in Cyprus. It has also mediated on living conditions for asylum seekers.

Her comments followed publication today of a report made public by the European Commission Against Racism and Intolerance (ECRI) of the Council of Europe.

That report said that in its 2016 report it had strongly recommended that Cyprus’  Commissioner for Administration is consulted on all appointments of staff to her office and that an adequate budget is allocated to her.

This it said had been partially implemented.

And it said: “ECRI notes with concern that the Office of the Commissioner for Administration has not carried out any activities aimed at supporting vulnerable groups or communication activities, and has not issued any publications or reports, including annual reports, or recommendations on discrimination issues since 2016.”

ECRI also strongly recommended that authorities develop a new integration plan for non-nationals, including foreign domestic workers, refugees and beneficiaries of subsidiary protection and other migrants.

This, it said,  should be done in close cooperation with the UNHCR, relevant NGOs and migrant associations, and should be accompanied by an awareness-raising campaign to inform the public, as well as employers and financial institutions, about the rights of beneficiaries of international protection.

The ECRI noted that a call for proposals for a National Plan on Integration of Migrants for the years 2020-2022 was published in January 2018 with the deadline set for September 2018.

In February 2019, ECRI was informed that the Civil Registry and Migration Department will enter into an agreement with a joint venture for the drafting of the above-mentioned plan as well as its promotion and implementation, following consultations with government bodies, local authorities, NGOs, international organisations, immigrant organisations and academics.

“ECRI is encouraged to learn that the development of a national integration plan for migrants, in cooperation with relevant stakeholders, is in the early stages. However, since no draft document or proposal relating to the content of the future integration plan is available, ECRI can only consider that its recommendation has not yet been implemented,” it concluded.