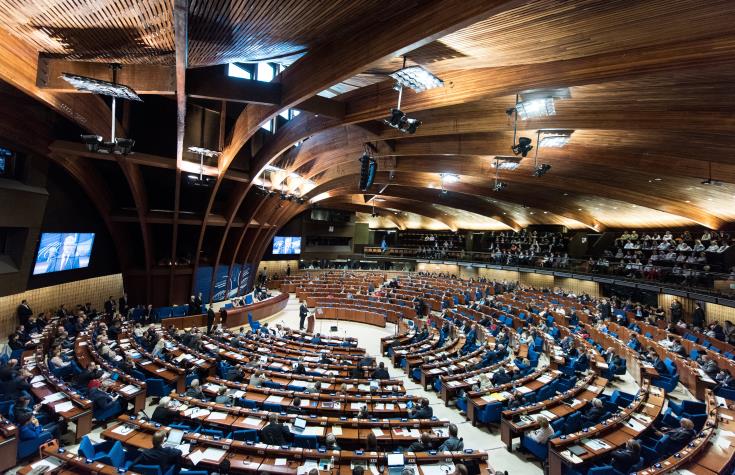 The Committee of Ministers of the Council of Europe, with a resolution dated April 24, 2019, expresses satisfaction regarding the measures taken by the Republic of Cyprus to comply with the Decision of the European Court of Human Rights (ECHR) on the treatment and violation of human rights of a detainee at the Central Prisons.

According to a press release issued by the Ministry of Justice and Public Order, Cyprus was under constant observation regarding the course of implementation of the Decision, and with the resolution of the Committee of Ministers the cycle of observation of the Republic of Cyprus has closed.

In order to comply with the decision, articles of the existing law on prisons were amended, with an aim to constitute the composition and functioning of the Prisons’ Committee more objective and effective during the examination of complaints by prisoners, the press release said.

Furthermore, a series of regulations was amended thus enhancing the rights to communication and correspondence of the prisoners during their sentence and strengthening their rights in cases of disciplinary checks and restriction or isolation measures.