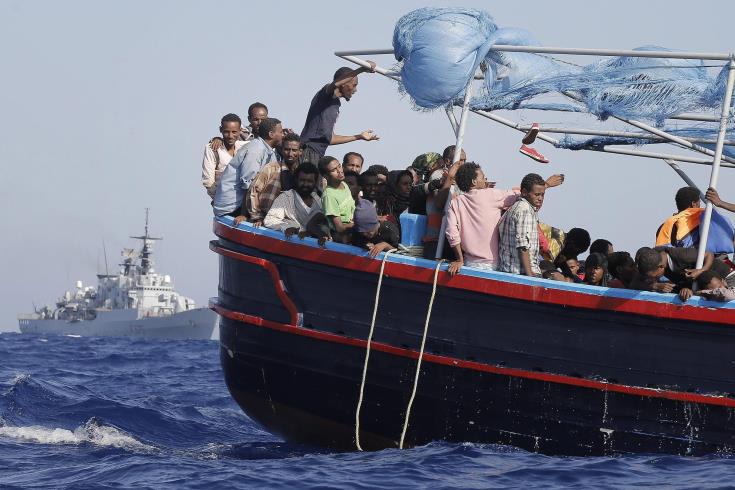 The Council of Europe has urged Cypriot authorities to investigate allegations of pushbacks and ill-treatment of migrants.

It also called on authorities to ensure an enabling environment for NGOs, according to a CNA report on Thursday.

The recommendation are made in a letter recently sent to Interior Minister Nicos Nouris by CoE Commissioner for Human Rights Dunja Mijatović.

Mijatović also raised concerns about the conditions in reception facilities for asylum seekers before calling calling on authorities to ensure an enabling environment for NGOs.

In his reply, Nouris said Cypriot authorities respected EU and international law provisions when they were confronted with boat arrivals from Lebanon last September.

On the state of play of reception centres, he said  procedures have been adjusted in order to meet the needs arising from the unprecedented situation of the coronavirus pandemic.

As for the de-registration of NGOs, he said there is only one such case pending before the Mediterranean island’s Supreme Court.

In her letter, Mijatović noted that she received a number of reports “indicating that boats carrying migrants, including persons who may be in need of international protection, have been prevented from disembarking in Cyprus, and summarily returned, sometimes violently, without any possibility for their passengers to access the asylum procedure.”

However, Nouris said in his response letter that a total of 682 Syrian and Lebanese migrants arrived irregularly on the island, or were detected at the sea borders attempting to disembark irregularly las year alone.

Specifically, 472 migrants landed on the island in 2020, out of which 400 were Syrian nationals and 72 Lebanese. 210 Lebanese nationals detected at the sea borders were returned to Lebanon, since they stated that their destination was not Cyprus, but Italy, he adds.