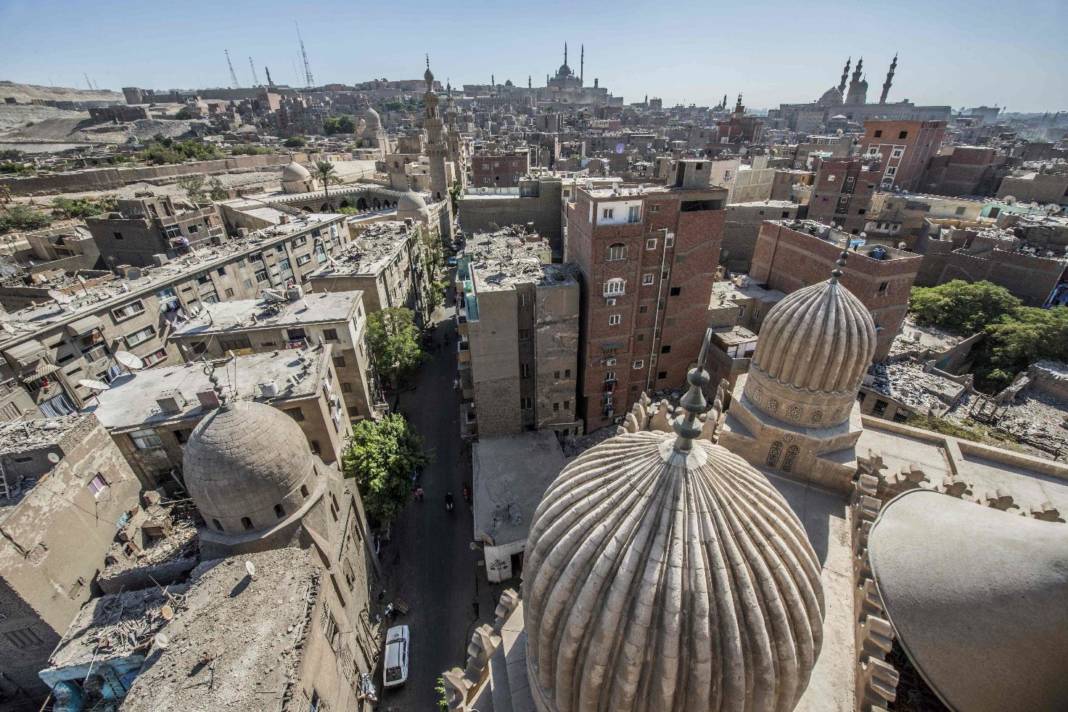 Greek journalist Nikos Katsikas, who worked for a number of agencies and networks in Cyprus and Greece was found dead in his Cairo home last night.

The story was confirmed this morning by Cyprus Ambassador Omiros Mavrommatis in remarks to the Cyprus News Agency.

Katsikas was correspondent for CNA as well as Cyprus state broadcaster CyBC and the Greek national television in Athens.

The circumstances of his death are being investigated by Egyptian authorities.

The Greek journalist had been missing for a number of days. Police broke into his home and found him dead.

CNA, CyBC and Greek television  have expressed their profound sadness over the death of the colleague and conveyed condolences to his family.

In a written statement, the Greek foreign ministry praised the late journalist as a conscientious professional, bound by a sense of duty, adding that the Greek consulate in Cairo maintains contact with the relevant authorities as more details of his death arise.