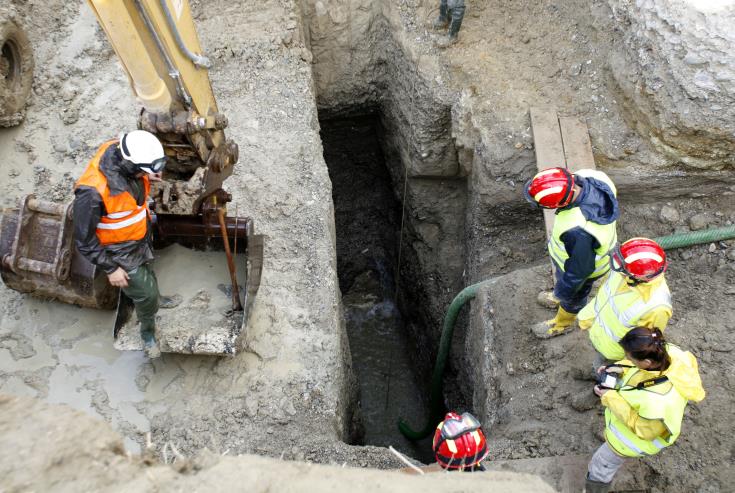 The Committee on Missing Persons in Cyprus (CMP) is set to confer in the coming week to decide its next step following an announcement that Turkey has granted access to 30 suspected burial sites in military areas in the Turkish occupied areas of the island. There is no time constraint attached to the decision and the excavation planning will be decided by the CMP.

Leonidas Pantelides, the Greek Cypriot member of the CMP told the Cyprus News Agency that the access to burial sites in military areas is very helpful and supportive of the work of the Committee, adding that this week the members will get together to plan their next steps.
He said that they will look into maps of the specific areas and will decide how the excavations will take place. Pantelides clarified the Greek Cypriot side has asked for access to these 30 areas which include a total of 33 sites, following credible information.

He said that some sites are in military areas, some close to the buffer zone and therefore a thorough study of the maps is needed. Pantelides added that there is reliable information that the remains of at least  one person are buried in these sites.

In his statements to CNA Pantelides also praised the fact that there is no time constraint as to when the excavations should take place, or how many per year, therefore, he said, we plan to include these 30 sites in the excavation schedule of this year, taking into account various factors such as the weather conditions, if the remains are located in a well, or near water.

By In Cyprus
Previous article
Job vacancies up by 79.8% in Q1
Next article
Hong Kong leader suspends controversial extradition bill after protests