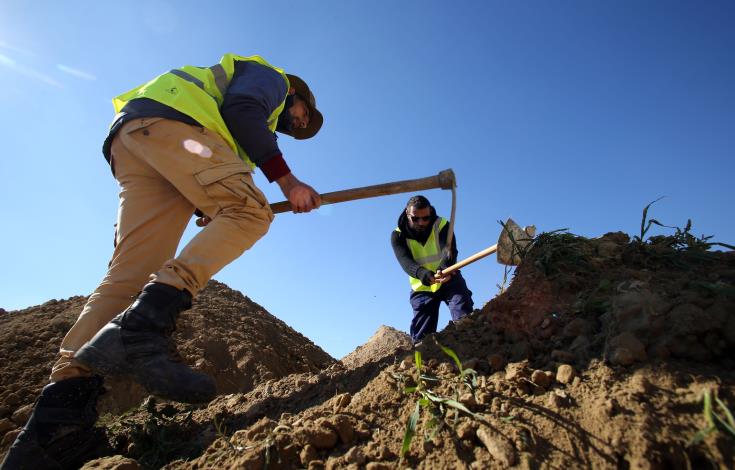 The decision on missing persons in Cyprus, adopted recently by the Committee of Ministers of the Council of Europe, contains positive elements but is also missing some important points, says Nestoras Nestoros, the Representative of the Greek Cypriot side to the Committee on Missing Persons (CMP).
The issue was discussed on Thursday, at a meeting of the Committee of Ministers, in Strasbourg, charged with the supervision of the implementation of European Court judgments.
Among others, in their latest decision, Deputies called upon the Turkish authorities to ensure that the CMP has unhindered access to all possible military zones located in the northern part of Cyprus and to provide the CMP “proprio motu” with any information from the relevant archives, including military archives, in their possession on burial sites and any other places where remains might be found.
Nestoros underlined the humanitarian aspect of the problem, adding that It is important for the Turkish authorities to provide information regarding the bodies collected from the battlefields in 1974. “Turkey should provide this information, without the need for a political decision” on the matter, he said.
Asked to clarify the reference in the decision, that “the CMP will excavate in eight additional military areas in 2018” in the Turkish-occupied part of Cyprus, Nestoros said finally that these are excavations for which permission has been granted, but which have not taken place yet.