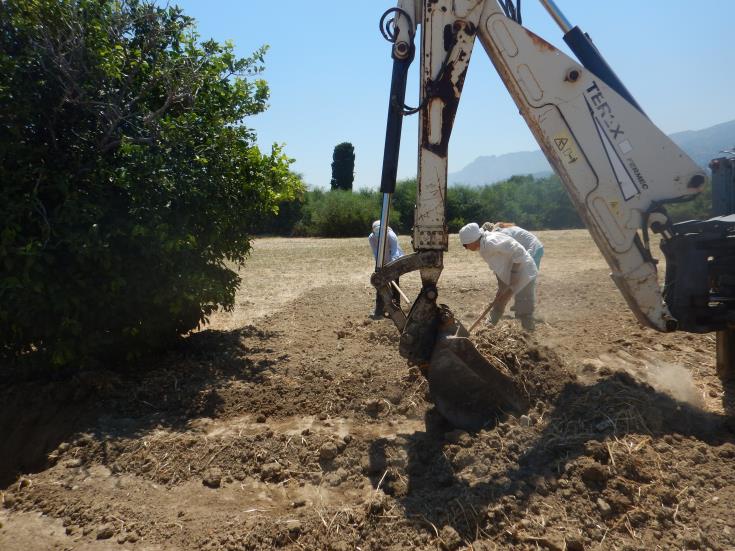 A bi-communal excavation team recovered on Monday bone fragments belonging to one person at a site in occupied Lapithos, the Committee on Missing Persons announced on Tuesday.

In 2019 so far, the CMP has exhumed the remains of 18 individuals, the press release added.

The Committee reiterated its plea to all communities on the island to support the Committee’s efforts by providing information on possible burial sites by calling the CMP phone numbers: +357 22 400142 (Greek Cypriot Member`s Office) and 181 (Turkish Cypriot Member’s Office).

By In Cyprus
Previous article
In “climate apartheid”, rich will save themselves while poor suffer – UN report
Next article
New report highlights greater diversity of cannabis products, increasing potency