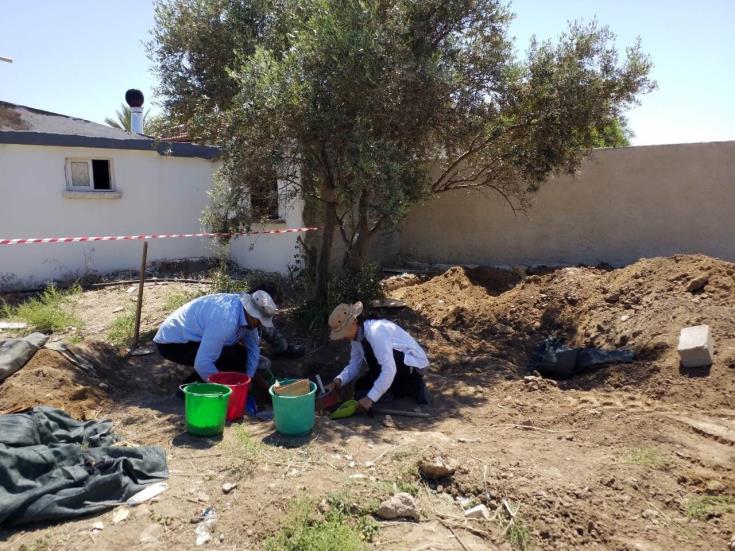 The CMP has announced the recovery of human remains in the village of Egkomi in Turkish occupied Famagusta, bringing the number of missing unearth in 2019 to 19.

In a press release, it said that “thanks to precise information recently collected, a bi-communal excavation team of the Committee on Missing Persons in Cyprus (CMP) has recovered the human remains of one person at a site in Engomi on 28 May 2019”.

It also announced that as “a follow-up to the 10 May announcement of the discovery of human remains in Stylloi, the CMP has decided to temporarily suspend the excavation at this site for further investigations”.

In 2019, the CMP has recovered the remains of 19 individuals, it said.

Extending its “warmest sympathy to the families of the missing persons”, the CMP renewed its plea to all communities on the island, “ to support the Committee’s efforts by providing information on possible burial sites by calling these CMP phone numbers: +357 22 400142 (Greek Cypriot Member`s Office) and 181 (Turkish Cypriot Member`s Office).

A Committee on Missing Persons has been established, upon agreement between the leaders of Greek and Turkish Cypriots, with the scope of exhuming, identifying and returning the remains of missing persons to their relatives.

By In Cyprus
Previous articleNew job openings at Cyprus Casinos (C2)
Next articleSale of petroleum products up by 5.1% in April