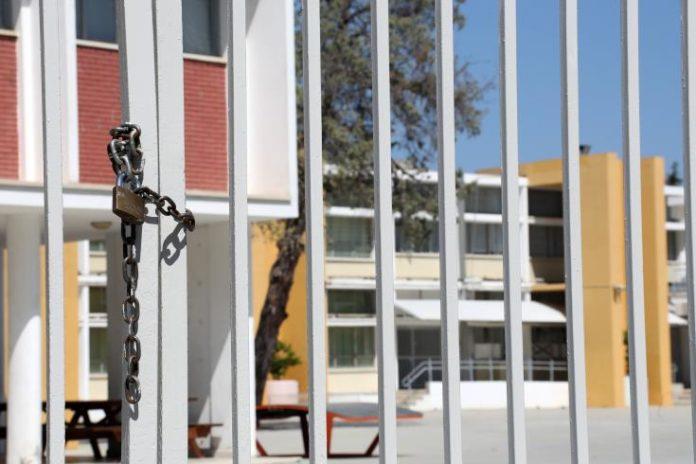 Legal procedures behind closed doors are to take place in the shocking case of a 13-year-old boy in Limassol getting hit on the head with a hammer by two other teenagers over an online game dispute.

The victim is in hospital with a fractured head but out of danger, Philenews reported on Tuesday.

As for his attackers who are both male – one also 13, the other 15 years old – they will undergo legal procedures behind closed doors.

The 15-year-old has already been admitted in the In-patient Adolescence Ward of Nicosia General Hospital. Both have been examined by psychiatrists.

In the meantime, police are investigating a case of attempted murder with a spokesman earlier saying that the two intended to kill the 13-year-old. Because he would not let them join in an online group video game.

Police who went to the scene of the crime confiscated the hammer used in the attack but also a bag containing a number of knives and other incriminating objects.