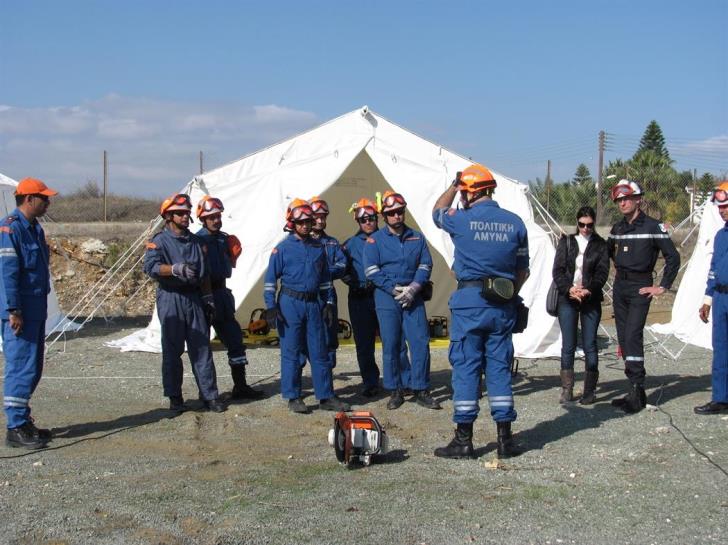 Cyprus civil defence is set to create a direct action and response team with drones, which will operate not only in Cyprus but in other EU countries.

According to director of Cyprus Civil Defence, Andreas Frantzis, the team will include members of the force as well as trained volunteers.The training of those selected for participation in the group will be undertaken by the Kios research team of the University of Cyprus.

The plans for the creation of the team are relatively old but are now heading for implementation after the approval of the necessary funds from the European Union.

Cyprus Civil Defence already has a limited number of drones which carry thermal cameras so that they can operate during the night as well. The drones can reach remote locations and inaccessible areas in a short period of time to send photos where appropriate.

The Cyprus team will be sent abroad if requested within twelve hours to help provide assistance in situations where EU Member States face a natural or man-made disaster and seek help from other countries. Both the duration of such missions and the frequency of the activation of the team will be proportionate to the needs.

Individuals selected for voluntary membership should have good command of the English language and be able to attend the necessary training of at least 100 hours and undertake exams. Additionally, individuals should be physically fit and pass blood, vision, hearing and heart tests.