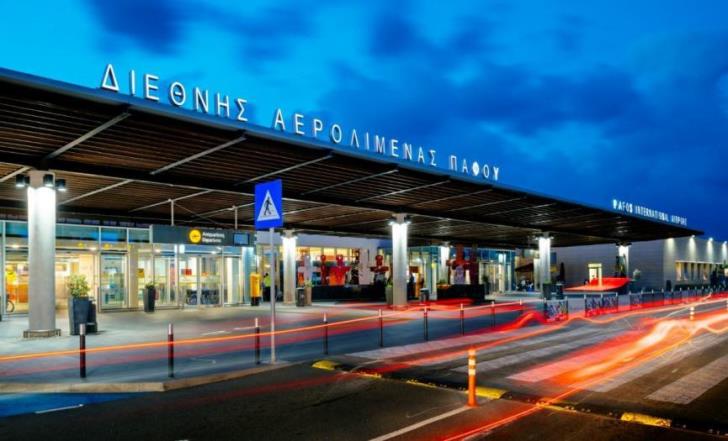 Three people from Africa who appeared at the Paphos Airport with forged travel papers of EU member-states aiming to board a flight to France, ended up in jail after it was ascertained that their papers were forged.

The three appeared before the Paphos District Court which decided their three-day imprisonment.

The one woman, from Congo, admitted that she had gotten the passport from a man of African origin in Larnaca.

In the second case, a man presented a Belgian identity for passport control and after interrogation admitted he had found it on the ground outside a hotel in Larnaca.

In the third case a woman presented a Belgian identity but it was finally ascertain that it had been reported as stolen.