Citizens saved €23.6 million in fuel taxes in a month 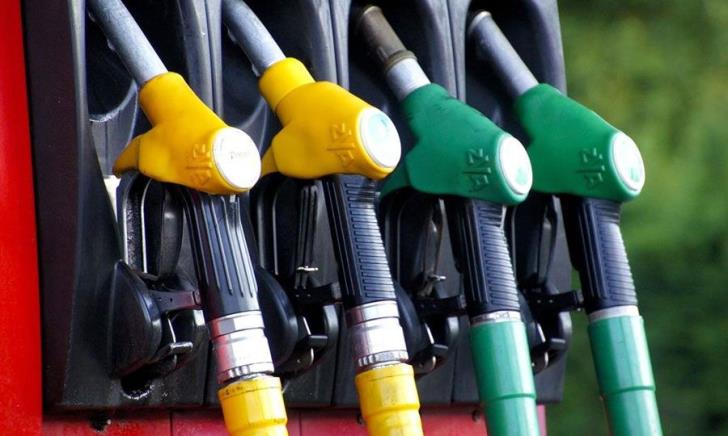 The government lost a total of €23,607,684 in fuel taxes in April as a result of shutdown measures to stem the spread of Coronavirus according to the Consumer Association’s price observatory, Phileleftheros reports.

According to the same, gas station owners have reported €2,116,573 in losses from a drop in sales of Unleaded 95 and diesel fuel.

Cyprus was cheaper as regards the average sale price for petrol and diesel and more expensive than average in the price of heating oil.

Among the observatory’s key findings is that in May 2020 the average retail price for Unleaded 95 petrol in the EU including taxes was 1.179 cents per litre compared to 0.989 cents in Cyprus.

The average price of heating oil in the EU was cheaper, however, at 0.562 cents compared to 0.643 cents in Cyprus, but the observatory noted that this is not due to higher taxation on this product but rather on pricing and the frequency of heating oil imports to Cyprus.