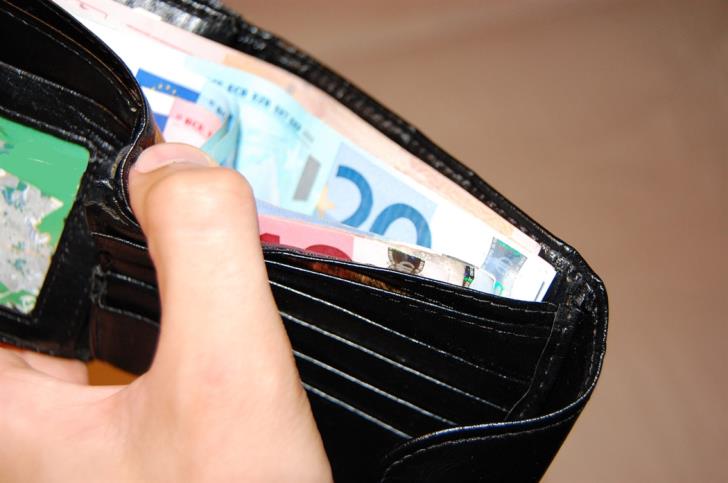 The Citizens’ Alliance has submitted a bill to parliament proposing a minimum wage for all employees of €1,125 in order, as it said, to end the exploitation and injustice experienced primarily by employees in the private sector.

The minimum wage currently stands at €924 but applies only to specific professions.

“As a result 27.5% of employees in Cyprus are paid less than €1,000 a month. Unfortunately in Cyprus employers are addicted to cheap labour,” it said.

In addition local companies reported taxable income of €4.3b from €3b in 2015.