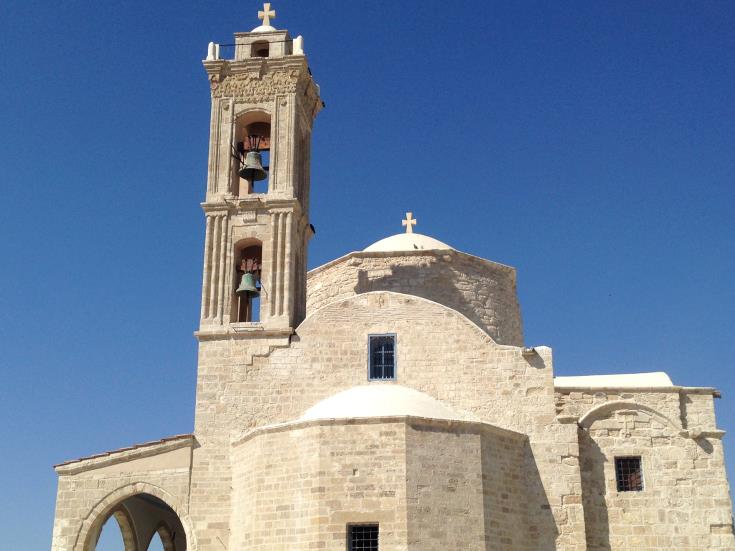 The Church of Cyprus has denounced the desecration once again of the church of Archangel Michael in the Turkish occupied village of Lefkoniko, noting that it seriously undermines the effort for the peaceful co-existence of the two communities on the island and constitutes a blatant violation of the Greek Cypriots` religious freedom and dignity.

The Church of Cyprus Committee on the construction of churches, monuments and Christian Art called in a press release the President of Cyprus and European Commission competent officials to re-examine the mandate of the competent Technical Committee and lay out provisions for the respect of the use of monuments only for the purpose they were created. Any other use constitutes desecration and is contrary to the human rights and the religious freedom of its lawful inhabitants, it added.

Furthermore, it noted that the desecration once more of the church was jointly organized by the “Lefkoniko municipality”, EVKAF and the EVKAF Goodness Volunteers organization with a fair they had inside and outside the church.