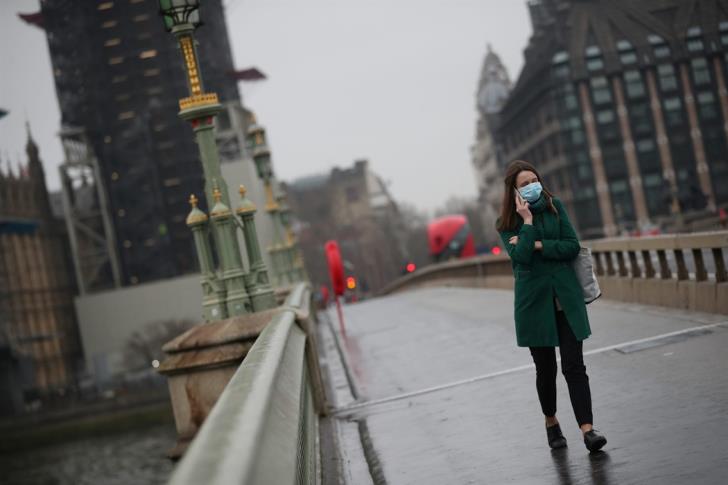 The government today assured Cypriot students abroad of their country’s support, with Foreign Minister Nikos Christodoulides setting up a teleconference with the heads of all student organisations, particularly focusing on the UK, where the largest number are studying and where parents are the most concerned about their welfare.

Christodoulides told the UK’s Cypriot student organisation that a platform will be set up on Tuesday to record all Cypriots currently in the country and where they can communicate to receive packages with foodstuffs and other basic necessities.

Τhe students will be able to email doctors, while a group of healthcare professionals will be on call to assist.

It is also beyond doubt that no landlord or university hall can evict students, following a British government directive.

On the thorny question of the repatriation timeframe, Christodoulides assured that a proposal is in place, prioritising on the vulnerable groups amongst the students, who need to go through a medical council.

The foreign minister assured that even if the British government locks down on commercial flights, chartered repatriation flights will continue.

The UK Cypriot students organisation said that it conveyed its concerns to the foreign minister, as well as the practical problems they are facing. Most notably however, the question of repatriation.