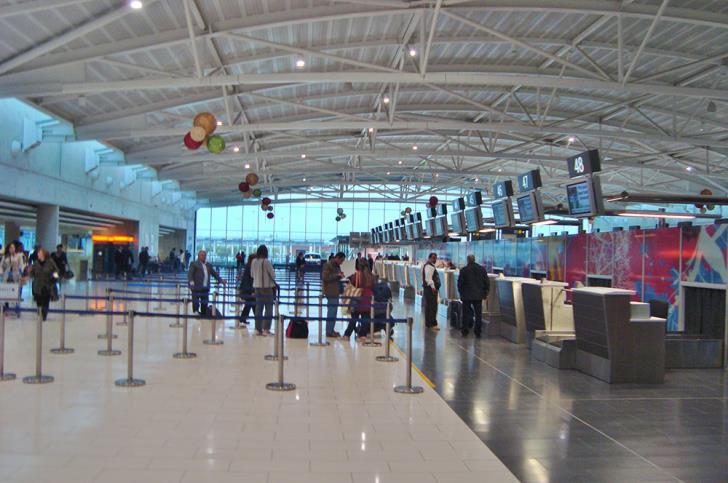 According to Insider, the French giant Bouygues Batiment International is in advanced negotiations with regards to the shares it controls at Hermes Airports.

Interest in acquiring the French construction company’s shares seems to have been expressed by Chinese investors who have submitted a proposal to acquire 21.99% of Hermes Airports.

Bouygues Batiment International, owned by Bouygues Construction, is the largest shareholder in the company that runs the Cypriot airports and it remains to be seen whether the deal will eventually go through or not. However, the French Group is accustomed to investing in construction projects that it develops and then proceeds to further action. When a relevant question was asked, Hermes Airports was not available for comment, nor was Bouygues.

This is not the first time that the French company seeks to allocate its shares in Hermes Airports. Currently, the potential may be positive seen as during the period January to October, 9.9 million passengers travelled through Larnaca and Paphos airports compared to 9.3 million during the same period last year.

The agreement with the government predicts that Hermes Airports will manage the two airports until 2031. According to figures, the construction of the two airports cost 574.5 million euros and there is provision for a second construction phase to expand them with an estimated cost of 143 million euros. According to the Ministry of Finance, revenues from the agreement with Hermes Airports amounted to 49.7m euros in 2017.

If Bouygues eventually sells its shares, it will also mean the end of its presence in the Cypriot market. Bouygues had previously shown interest in the creation of the Larnaca Marina and the Alakati project that was planned to be developed in Lakatamia.