Chilly and cloudy today, showers and snow in the Troodos forecast 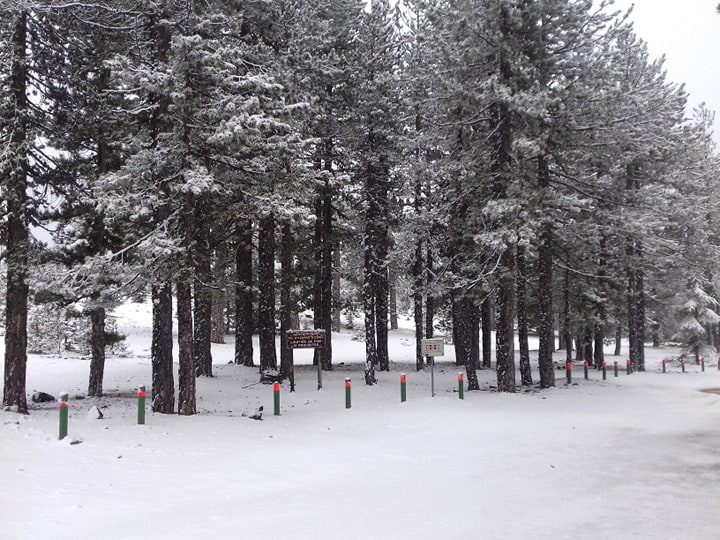 It will be another chilly day with some rain and snow in the Troodos where temperatures tonight are forecast to plunge to -4 C tonight.

According to the early morning weather bulletin of the Met Office, Monday will be mainly cloudy with isolated showers and snow or sleet in the mountains and possibly in some higher semi-mountainous areas from midday on.

Temperatures will rise to 12 C inland, around 14 C on the west and north coast, 13 on the remaining coasts and around 2 C in the higher mountains where there will be frost.

Tonight will be mainly cloudy with scattered rain and snow in the mountains and locally in the semi-mountainous areas. Temperatures will fall to 4 C inland, around 7 C on the south and east coasts, around 10 C on the remaining coasts and around -4 in the higher mountains. There will be frost in the mountains and other hilly areas.

On Tuesday there will be intervals of fine weather and intervals of cloud which may lead to isolated showers, mainly in the morning.

Wednesday and Thursday will be mainly fine, however there will be intervals of cloud.

Temperatures will remain at the same levels on Tuesday and will then edge up gradually until Thursday, though remaining below average for the time of year.

The depth of snow at Troodos Square at the time of issue of the early morning bulletin was 79 cm.

All roads leading to TRoodos (Prodromos-Troodos, Platres-Troodos and Karvounas-Troodos) are open only to four wheel drive cars or those equipped with snow chains.

Police said roads are slippery because of ice.

By In Cyprus
Previous article
Legislation on benefits of construction workers
Next article
Limassol: Kiosk robbed at knife point for second time in one week