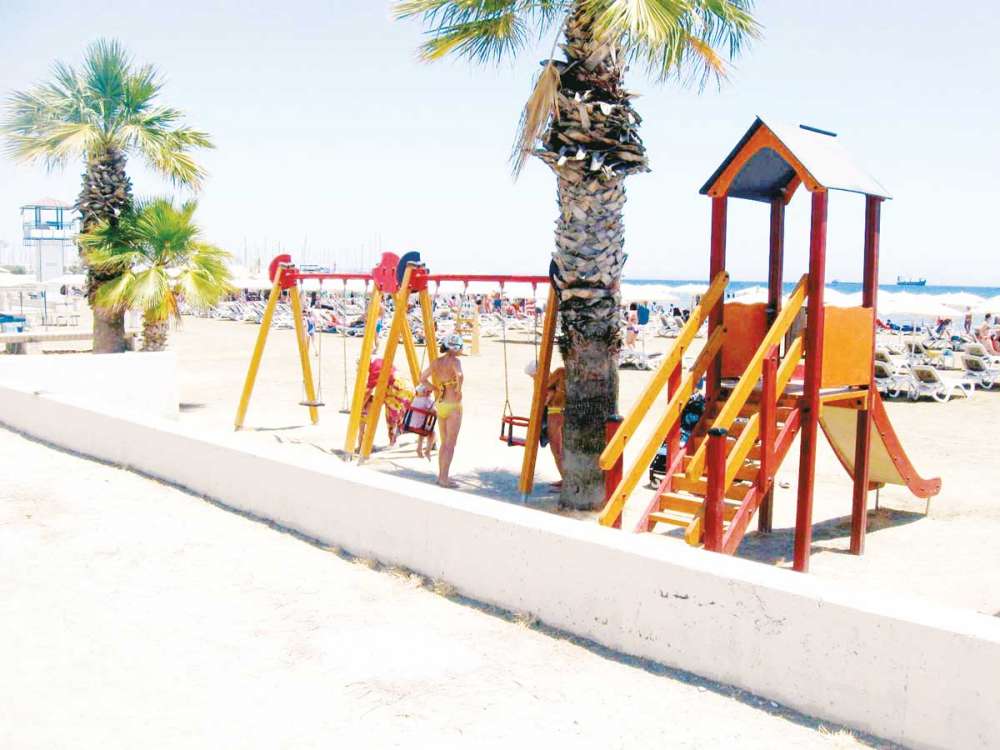 In 2018, about one in three children (32.9%) in Cyprus aged less than three years were cared for exclusively by their parents, Eurostat figures shows.

Eurostat notes that this share varied considerably across the EU Member States, from a low of 15.1% in Greece to a high of 81.6% in Slovakia.

When children are not cared for exclusively by their parents, they may receive formal childcare, or care that is provided by a professional child-minder, or be cared for by grandparents, other household members (excluding parents), other relatives, friends or neighbours. 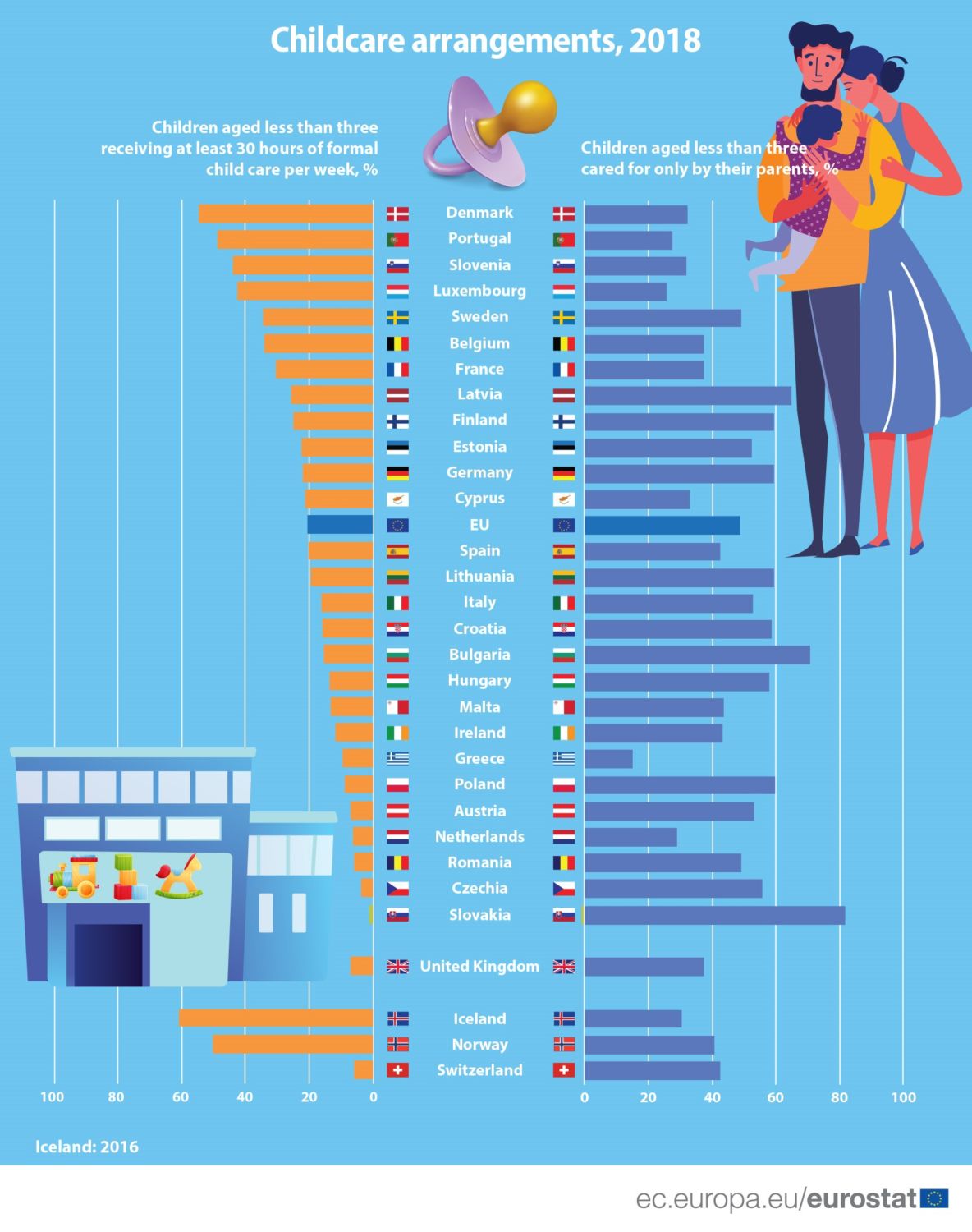 Among the EU Member States, Denmark with more than half (54.5%) of children aged less than three years receiving at least 30 hours of formal childcare per week had the highest share, followed by Portugal (48.8%), Slovenia (44.1%) and Luxembourg (42.7%)