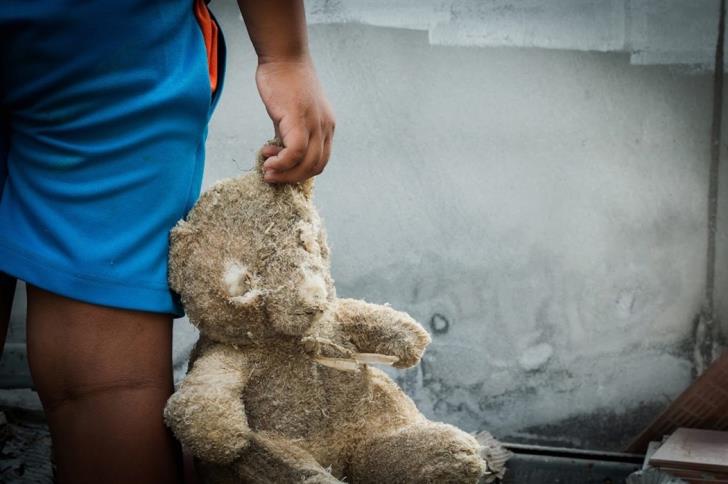 The number of child pornography cases in Cyprus is taking an alarming dimension with 35 new ones already reported this year – and it is just early February.

This is what Philenews said on Wednesday, citing head of the Cybercrime Sub-Directorate of the Police Andreas Anastasiades.

He also said that the number of cases investigated in January and February last year were about the same and this proves the alarming state of play of the criminal act.

A record number of cases investigated last year totalled 190, while 161 were those in 2019.

At the same time, the Supreme Court has set a new precedent for longer sentences in child pornography cases following revelations that the problem is getting bigger.

The Attorney General’s office had  sought tougher sentences by referring a number of lower court convictions to the Supreme Court, arguing the rulings were too lenient.