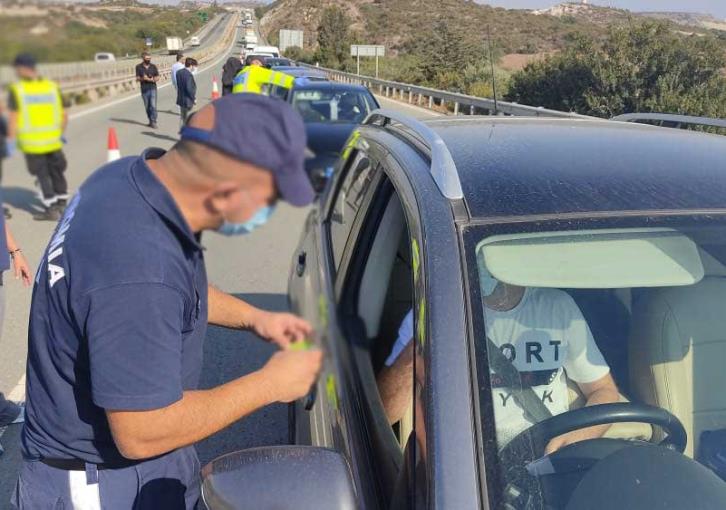 Speaking from the Governor’s Beach checkpoint, Director of Road Transport Giannakis Georgiou said that the target of the Police is to check the drivers and not to create problems. As he said, 17 members of the Police and five police cars will be at the Nicosia-Limassol highway, while another 10 members of the Force will be near the bridge at Pissouri. He noted that the Police want to enforce the restriction measures designed to stop the spread of COVID-19 and added that the role of the National Guard members is supportive. He also said that they will try to be as quick as possible so as not to have delays.