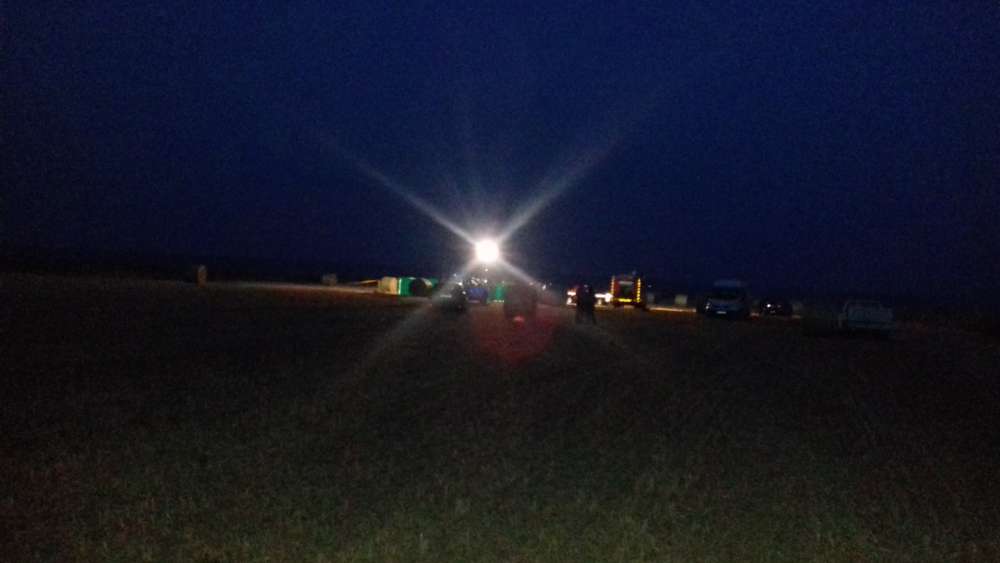 A charred body of a man was found inside a burned hay bale on Sunday afternoon near the village of Kivisili, Larnaca district. According to first information the body was tied up.

The police and the Fire Service were notified by the driver of a passing car.

The police are trying to determine the identity of the deceased who was found in a field in a deserted area with scattered farms, 200 meters from the sea, near the village of Kivisili.

Foul play has not been ruled out. 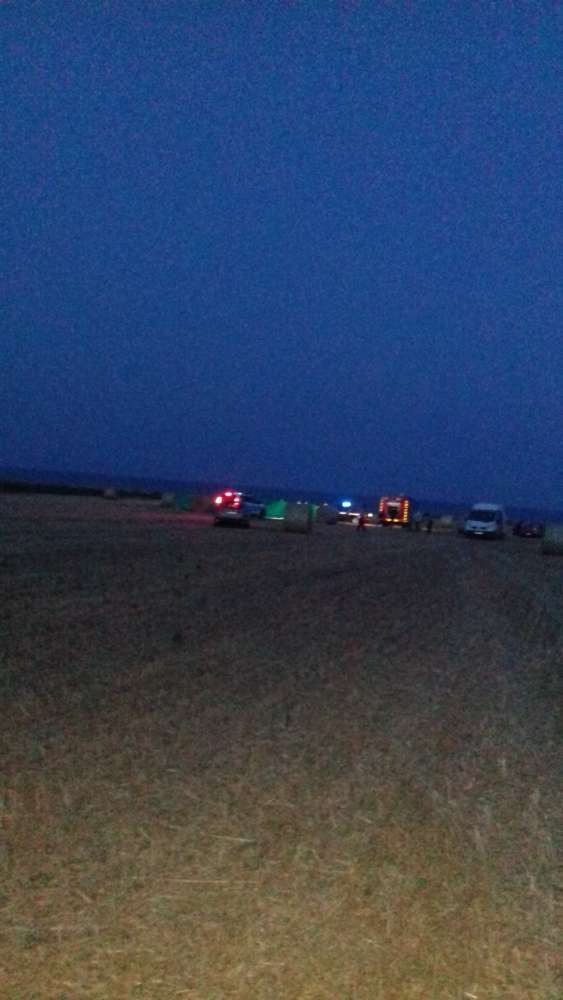