Charges against 12 for suicide of 15-year-old Stylianos 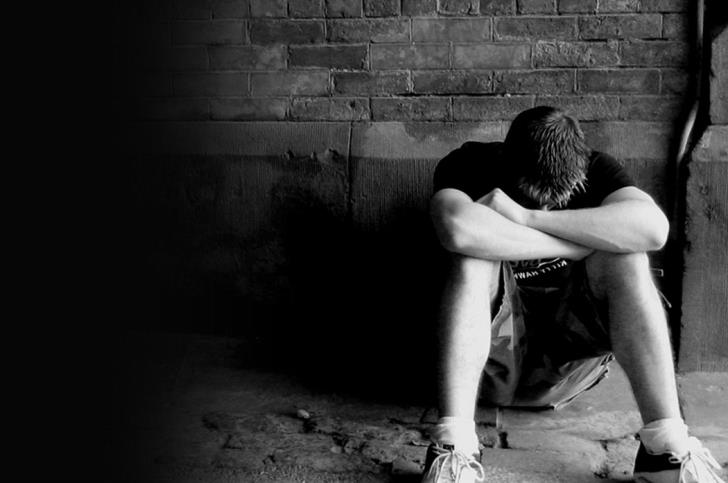 The cases against 12 state officials related to the suicide of 15-year old Stylianos in 2019 will be filed before Easter.

Following the announcement of the Attorney General’s decision, the Legal Service is currently preparing the indictments on the basis of which the case will be submitted to the Nicosia District Court. So far, it is unknown how many policemen and welfare officers will be charged.

Yesterday, Ombudsman Maria Stylianou Lottidi who had investigated the case said there are individual and collective responsibilities for the case.