Chaos with SafePass on first day of implementation 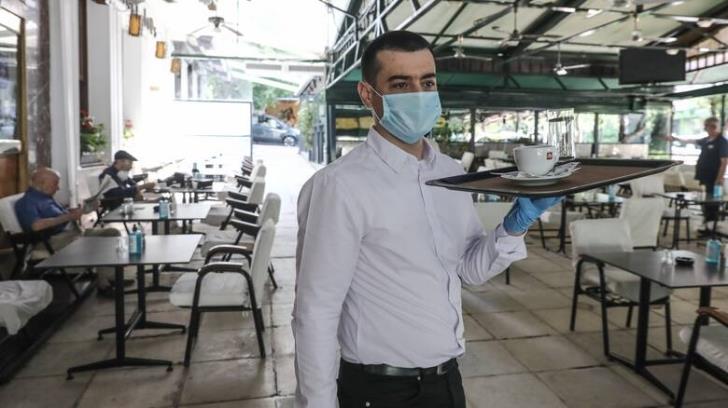 With Cyprus in deep red and the epidemiological situation bad, the government implemented new measures as of yesterday, aiming to force people who have not been vaccinated yet to do so.

Complete chaos prevailed with customers either refusing to show their SafePass or refusing to get vaccinated but insisting on entering in shops and restaurants.

The Health Minister and the union of restaurant owners discussed the issue yesterday and decided that the people in charge of establishments should ask people who do not have SafePass to leave.

The union requested that the SafePass be also implemented in other places as supermarkets and bakeries, something that the Minister will think about.

An indication of the chaos that prevailed yesterday, was the fact that some owners were informing their public that they would not proceed with checks, respecting their human rights, while others were cancelling events, noting that only people with SafePass would be able to enter their establishments.