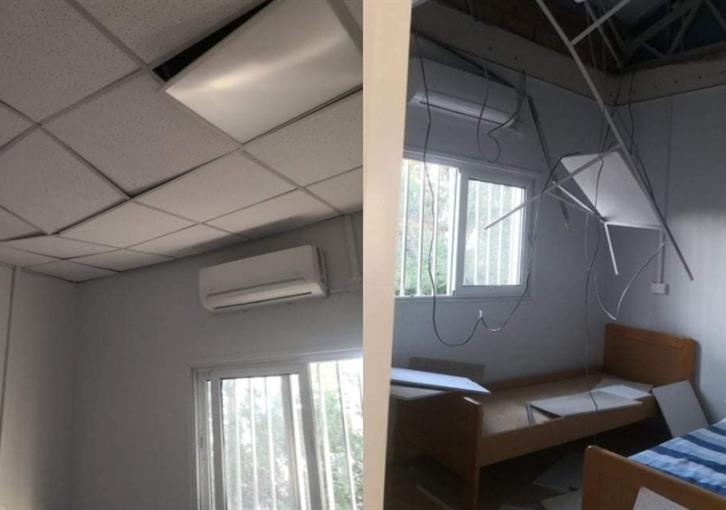 When a helicopter transporting a patient flew over the Hospital of Athalassa, the ceiling of a renovated unit fell off.

Fortunately, at the time patients and nurses were in the dining room and not in one of the affected units, so there were no casualties. Questions arise about the incident since the specific unit had been renovated just six months ago. Speaking to philenews, Christos Christodoulou, member of the Nurses’ Central Secretariat said that some people have to face the consequences for this incident, while a spokesman of OKYpY expressed the organization’s demand that renovations of public hospitals be done properly.