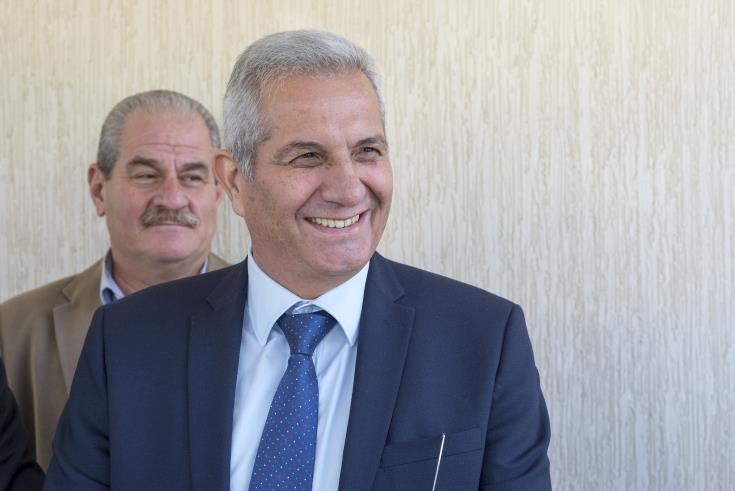 The Turkish Cypriot Communal Democracy Party has invited Greek Cypriot party AKEL to jointly visit Greek and Turkish political parties to discuss ways to reduce tension in the region and steps towards solving the Cyprus problem.

During a meeting on Friday, at CDP headquarters, CDP President Cemal Özyiğit said his party has already decided to meet with the parties and suggested AKEL joins them, as it would be “more beneficial and useful if we did this together.”

Replying to questions, Özyiğit said the intention was to hold these meetings before the so-called presidential elections in the Turkish occupied areas.

AKEL General Secretary Andros Kyprianou said the party would be discussing this proposal along with proposals from other Turkish Cypriot parties, and will take decisions.

Kyprianou also said he agreed with Özyiğit that there was no time to lose, noting that both parties were concerned over the rising tension in Cyprus and the broader region.

Furthermore, Kyprianou said that they exchanged views on how their parties could contribute towards promoting and solving the Cyprus problem.