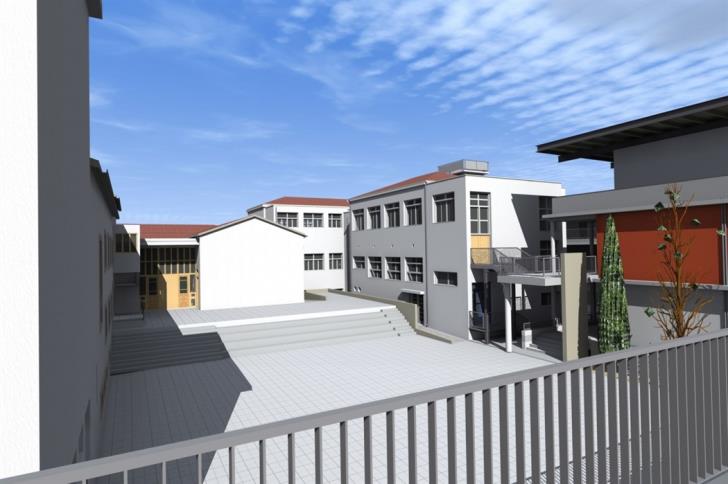 Cats have been poisoned and abused again at the Pancyprian Gymnasium area in old Nicosia and the Association for the Protection and Welfare of Cats are calling for urgent action.

“Police have collected poisonous substances and the cats that were found dead in the afternoon of Wednesday, September 23, have been taken to the Vet Service for an autopsy,” he added.

Agiomamitis also disclosed that school headmaster Loizos Seppos has been reported to the police as the main suspect behind these bleak incidents which are not isolated.