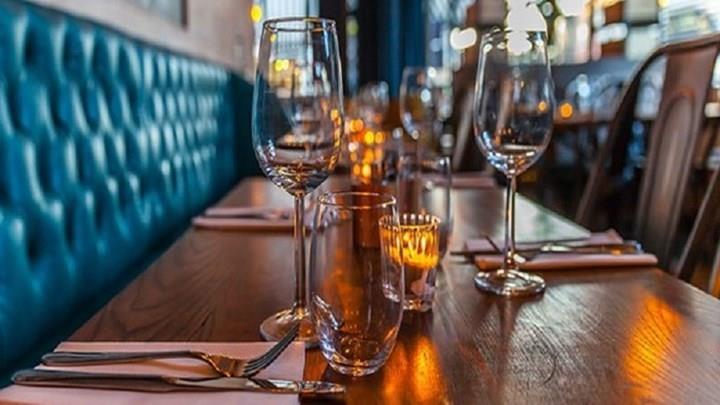 While giving a cautious welcome to new operating rules to contain the spread of coronavirus, catering establishments say the ceiling on the number of clients that will apply is too strict.

The new rules were released yesterday by the Health Ministry. They cover a range of issues, from hygiene to the number of clients allowed in each establishment — one per two square metres outdoors and one per three square metres indoors — excluding staff.

Catering establishments can open outdoors from May 21 under phase two of the gradual relaxation of the restrictive measures, provided the epidemiological situation permits.

The opening of indoor premises is part of stage 3, which starts on June 9.

Phanos Leventis, President of Pasika (association of catering establishments) told Phileleftheros that the association had canvassed for one person per 1.5 square metre outdoors and one per two square metres indoors.

The rules however set a high threshold.

“This will mean a drastic reduction in the number of guests and will reduce revenue,” he said.

He also noted that a number of establishments do not have outdoor facilities.

“What will happen with these establishments. We had suggested they be given public space to use, but did not receive an answer.”

Nevertheless, Leventis told CyBC on Tuesday that members  that will be opening have been urged to approach the issue with ‘optimism’. Some in the tourist areas may not open, he added.

He said many of the provisions of the rules as regards hygiene were in line with the association’s proposals.

By In Cyprus
Previous article
In 2019, 2.3% of employees in the EU had a precarious job, 0.3% in Cyprus
Next article
Covid-19: A round-up of the latest developments in Cyprus