Cash, jewellery stolen from Peyia home, no signs of break-in 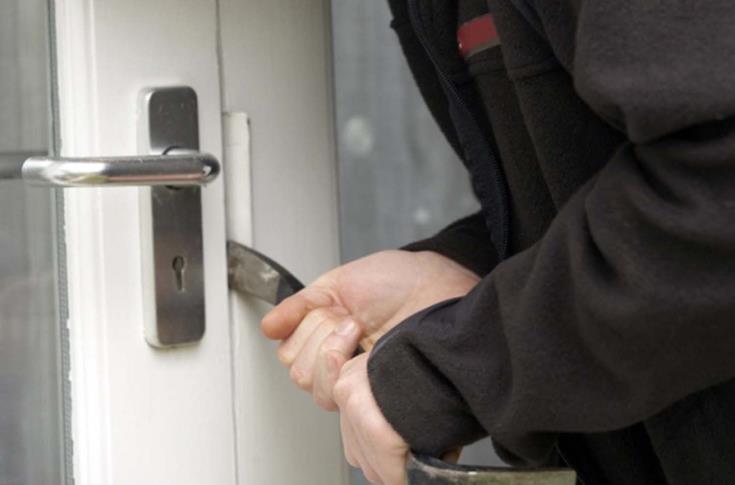 Peyia residents reported last night to local authorities that their house had been burgled, with jewellery and €7,000 in cash stolen, according to philenews.

Members of Peyia police station arrived at the scene and found that there were no signs of a break-in.

The house owners told police that they had left the balcony door open and that they believe that was how the burglars entered the premises.

Police collected evidence from the scene to assist with their investigations.