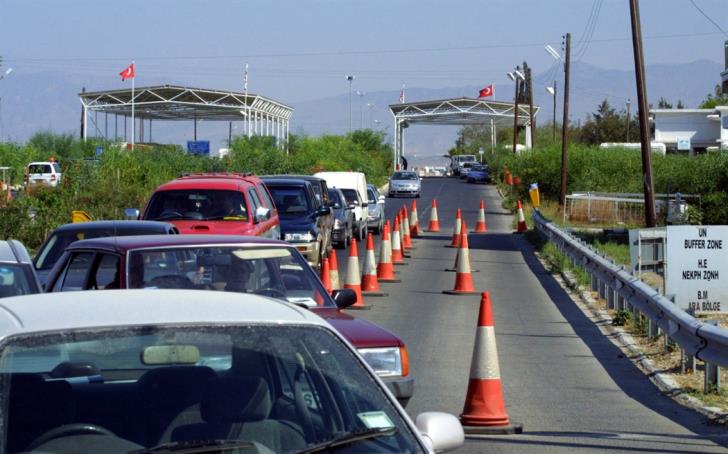 Increased prices of petrol and fuel in the government-controlled areas are pushing many people to cross over to the non-government controlled areas to refuel their cars at much lower prices.

As reported, because of this reason, recently car insurances so that Greek Cypriots can drive in the occupied areas have increased from 110-120 to 180 euros. However, in the long-term this is not prohibitive for someone going there often.

The price of petrol in the non-government-controlled areas has also increased but the difference with petrol stations in the free areas is still big. The Customs Department is conducting daily checks of people coming out of the occupied areas since some of them transport gas tanks.

According to a recent report in the Turkish Cypriot press, crossings from the checkpoints in 2021 exceeded on million.