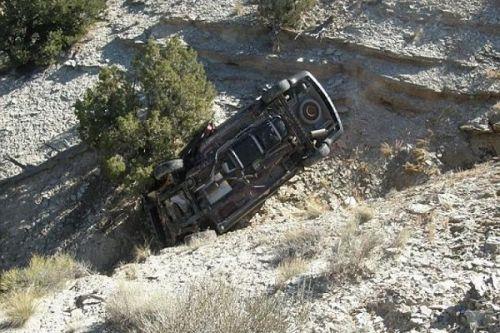 A serious accident occured this morning at the Koilani-Mandria road in Limassol.

The 68-year old driver of the car died while his wife was seriously injured and was taken to hospital. The couple’s car had fallen fell into a 10-meter precipice under conditions that are being investigated.

According to Michalis Michael, in charge of the Limassol Traffick Police, the car fell into the precipice after the driver lost control. It seems that the driver was not wearing a belt and was crushed to death. Police are still investigating the causes of the accident.