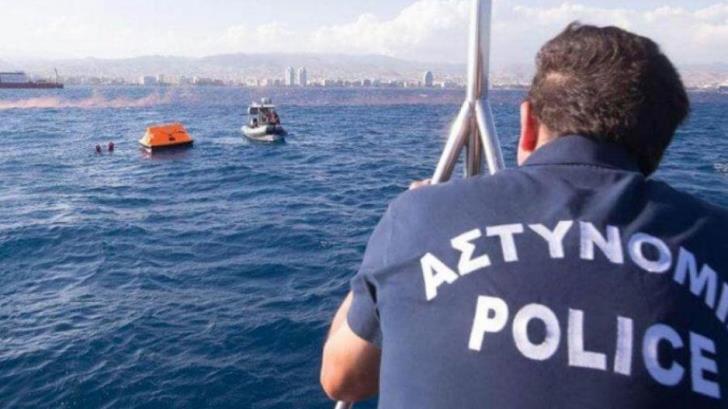 Ayia Napa’s Cape Greco has become the main point of entry by sea for migrants this year with 10 out of a total of 17 attempts so far recorded there.

This is what Philenews said on Friday, adding that this is probably because it is either the closest to the Turkish-occupied north which is a breakaway area. Or because most of them came from Lebanon which is right across Ayia Napa.

A total of 375 people arrived by boat this year off the Cypriot coast, mostly refugees from Syria or migrants from African or Asian countries, while the 185 people who arrived from Lebanon in four separate groups returned to the country of origin.

In six other cases, 221 people came from the occupied area and returned there after they got food and water.

All were transferred to Pournara Centre, where most applied for political asylum.

The first arrival was recorded on January 24 northeast of Cape Greco with 101 passengers.

This was followed by the arrival of 87 refugees and immigrants on February 3 at the same point of entry, whilst a month later another 101 refugees arrive again through the same spot.

On March 20, another 100 people come through the Cape Greco area, and after being given food, they were stopped from entering the republic due to the measures taken for the pandemic so they head to the occupied areas instead.

On June 4, a new boat arrives this time in the Paphos area of Latsi, carrying 35 passengers and this was also prevented from docking so it had switched course towards the occupied areas.

On July 29, a small boat carrying seven people arrived east of Cape Greco and after being provided with food again it headed towards the occupied area.

On August 28, two people arrived again in the Cape Greco area, while two days later 23 people appear in the Pervolia area this time, stating that they had arrived by sea.

On August 31, 21 people arrivee southeast of Cape Greco and after receiving food they switched course for the occupied area.

On September 3, 52 people arrived once more in the area of Cape Greco, while on the same day, another 51 arrive, again in the same area. They are stopped from entering the republic and their boat also heads towards the occupied areas.

On September 4, five people arrive by boat, in Kiti this time, and after receiving first aid they sailed away.

A day later, 31 people coming from Lebanon were stopped and immediately transported by another boat back to the country of origin.

Finally, on September 13, nine people arrived in Cape Greco and were transferred to Pournara Centre.

By In Cyprus
Previous articleOnly Cyprus, Finland, Latvia and Liechtenstein on Ireland’s “green list”
Next articleNASA Space Apps Challenge to be held virtually in Limassol