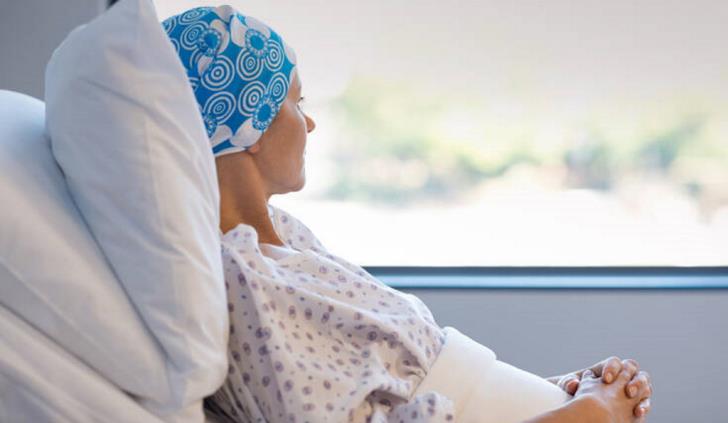 The annual National Cancer Survivors Day was marked on Sunday and patients in Cyprus joined their voice with the rest of Europe demanding to have the right to be forgotten.

Specifically, they want an end to the obstacles for former cancer patients are confronted with when they want to access financial instruments such as loans, mortgages and life insurance.

The Cyprus Association of Cancer Patients and Friends (PASYKAF) also demanded practical ways to ensure the right to be forgotten through law, according to Philenews.

France, Belgium, Luxembourg and the Netherlands have already made sure that cancer survivors can use their right to be forgotten.

An example is when applying for a mortgage ten years after the end of their treatment, if there has been no relapse.

The Right to be Forgotten became well-known and thoroughly discussed in the human rights field after its insertion in Article 17 of the General Data Protection Regulation.

It initially appeared in the European Council’s directive of 24 October 1995 on the protection of individuals with regard to the processing of personal data and on the free movement of such data.