Calls for self-discipline as lockdown eases 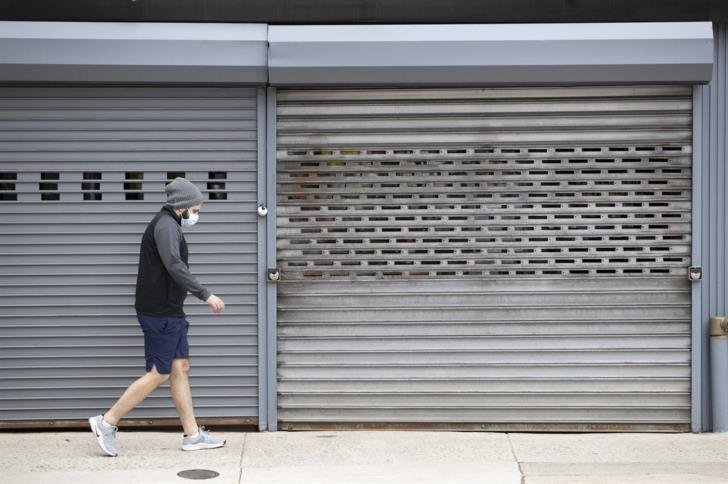 Shops and construction sites reopen and the wider public sector goes back to work today as Cyprus takes the first steps in easing the lockdown with authorities urging discipline and responsibility during this crucial transitional period.

The general public will from today also be allowed three movements by exception — up from one — however still subject to SMS approval. The curfew will also start one hour later at 10 pm.

Police, boosted by scores of specially trained inspectors, will be out in force to check businesses resuming operation are complying with strict hygiene and protective measures, including distancing.

The first stage covers most of the retail sector but not department stores and shopping malls, and there are rules for employees and for customers.

After about 50 days of restrictions, stage one affects about  18,000 businesses in the retail sector and 8,400 in the construction sector. Together the two sectors account for about 70,000 employees.

Director general of the Employers and Industrialists Federation Michalis Antoniou spoke of a “day of joy but also of responsibility’.

The government has described Monday as a landmark on the road to return to normality but warned against complacency.

It is the first in four stages in lifting the lockdown and will be reviewed every two weeks based on the epidemiological situation.

Speaking on CyBC on Monday morning Constantinos Ioannou said that authorities were ‘on stand-by’ but not worried, adding that a rise in new cases was expected with the easing of measures but what was important was to ensure it remains manageable.

The easing of measures come as the number of new coronavirus cases remain steadily in single digits — overall the number so far is 872 since the first two cases were reported in Cyprus in early March  — and admissions to the referral hospital for Covid-19 continue to drop.

Despite the overall positive epidemiological picture, experts and authorities have been at pains to stress the need for diligent adherence to hygiene rules.

The Cyprus Medical Association issued a statement calling on everyone to make  hands – distance – masks the new norm.

President Nicos Anastasiades has appealed for patience, while police have warned that checks will continue and increase.