Call for expression of interest in cultivating medical cannabis 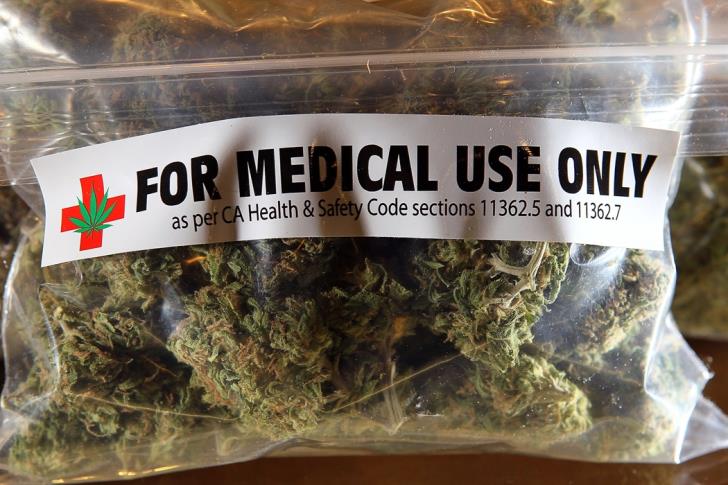 The Ministry of Health is ready to proceed with the official call for expression of interest in cultivating and producing medical cannabis. The announcement has already been drafted and during the last 24 hours amendments are being made.

According to Phileleftheros newspaper, the aim of the Ministry of Health is to publicise the call for interest within the next 10 days and this may be done tomorrow, provided the final version of the call is approved,  with publication in the official State Gazette.

Through the call, the Ministry of Health will announce its intention to license three cultivation and production companies, as provided by the relevant legislation. The task of those who will be evaluating the applications that are expected to be submitted will certainly not be easy, seen as information on the Cypriot law and its provisions has already been requested and received by the Ministry of Health from several companies which are also well established within the European Union, America and Asia.

Specifically, and as Phileleftheros was informed, interest has been expressed from, amongst others, the United States of America, Canada, Russia, and Israel. Interest will be clearer once formal submissions by the various companies will be submitted and these will be called to present their business plan to claim one of the three available licences.

Particular emphasis will be given to safety, since the cultivation and production of medical cannabis must be carried out in such a way as to prevent quantities of produce being diverted to the illegal market, with conditions and experience being raised in the call.

As from the day of the official call by the Ministry of Health, stakeholders will have no more than three months to submit their applications and will then have to follow all procedures required by law.

The whole process is expected to be completed by the end of the first half of 2020.