The Committee Against Bird Slaughter (CABS) has already recorded more than 40 cases of illegal hunting at the turn of the new year, leading to five poachers being prosecuted, the organisation said in a press release on Tuesday.

In recent days, CABS says its members have observed numerous cases of illegal shooting of protected birds such as serins, goldfinches, cormorants and pipits.

According to CABS, despite being protected – the birds were being targeted deliberately, as they have no similarities to huntable species.

In the Famagusta district, a hunter was seen using an electronic decoy to reproduce the call of meadow pipits and shot four protected birds. Another incident involved a man who shot a pipit and a serin in Oroklini, Larnaca District, CABS said. Both hunters were reported to authorities.

Furthermore, in the countryside in the Famagusta district, birdwatchers spotted a hunter disposing of three freshly shot cormorants and fleeing the area just before game wardens arrived.

“The situation is quite worrying with illegal hunters intentionally targeting species that are protected under both national and international law,” said CABS Wildlife Crime Officer Bostjan Debersek. “Especially concerning is the fact that most of the perpetrators use illegal bird calling machines which enable them to kill masses of both huntable and protected birds.”

CABS also notes that – “probably as a result of the mild winter in Europe, the number of huntable birds wintering on Cyprus is very low this winter, therefore some hunters switch to hunting protected species or use electronic bird callers to maximise their bag.” 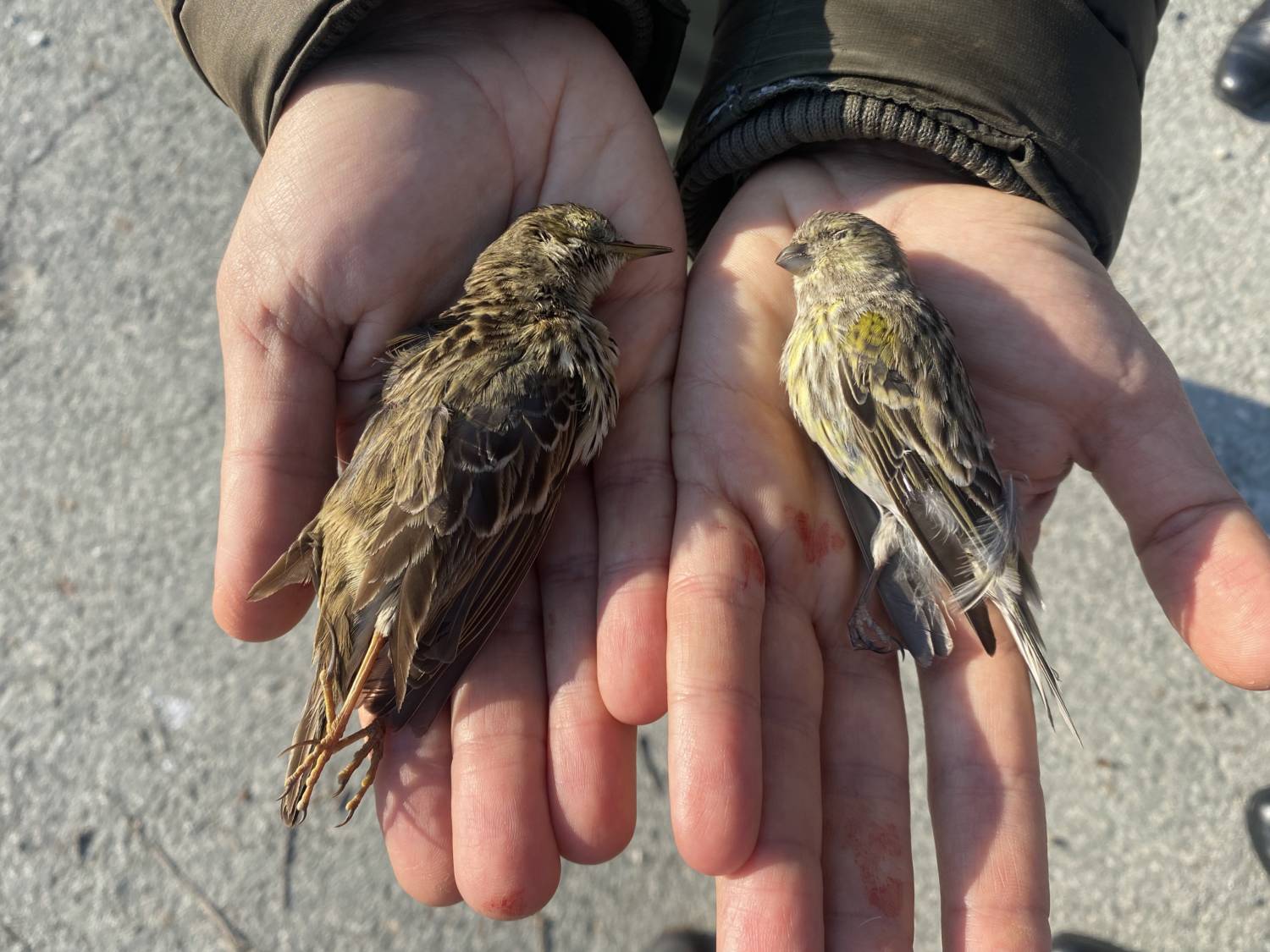 “Since December 20, our teams recorded 34 cases of illegal hunting with callers and we are receiving more and more reports from members of the public who are increasingly aware of the harmfulness of these devices or simply feel disturbed by their loud sound emissions,” explains Debersek.

Following the reports of the activists, four illegal hunters (three in the Republic and one in the SBA) were arrested by authorities while using electronic callers for song thrushes and skylarks.

Concluding its announcement, CABS thanked the Game and Fauna Service and the SBA police, adding that it remains concerned regarding “the rampant illegalities” and called for an increase of game warden patrols and regular compliance checks to species in hunting bags. 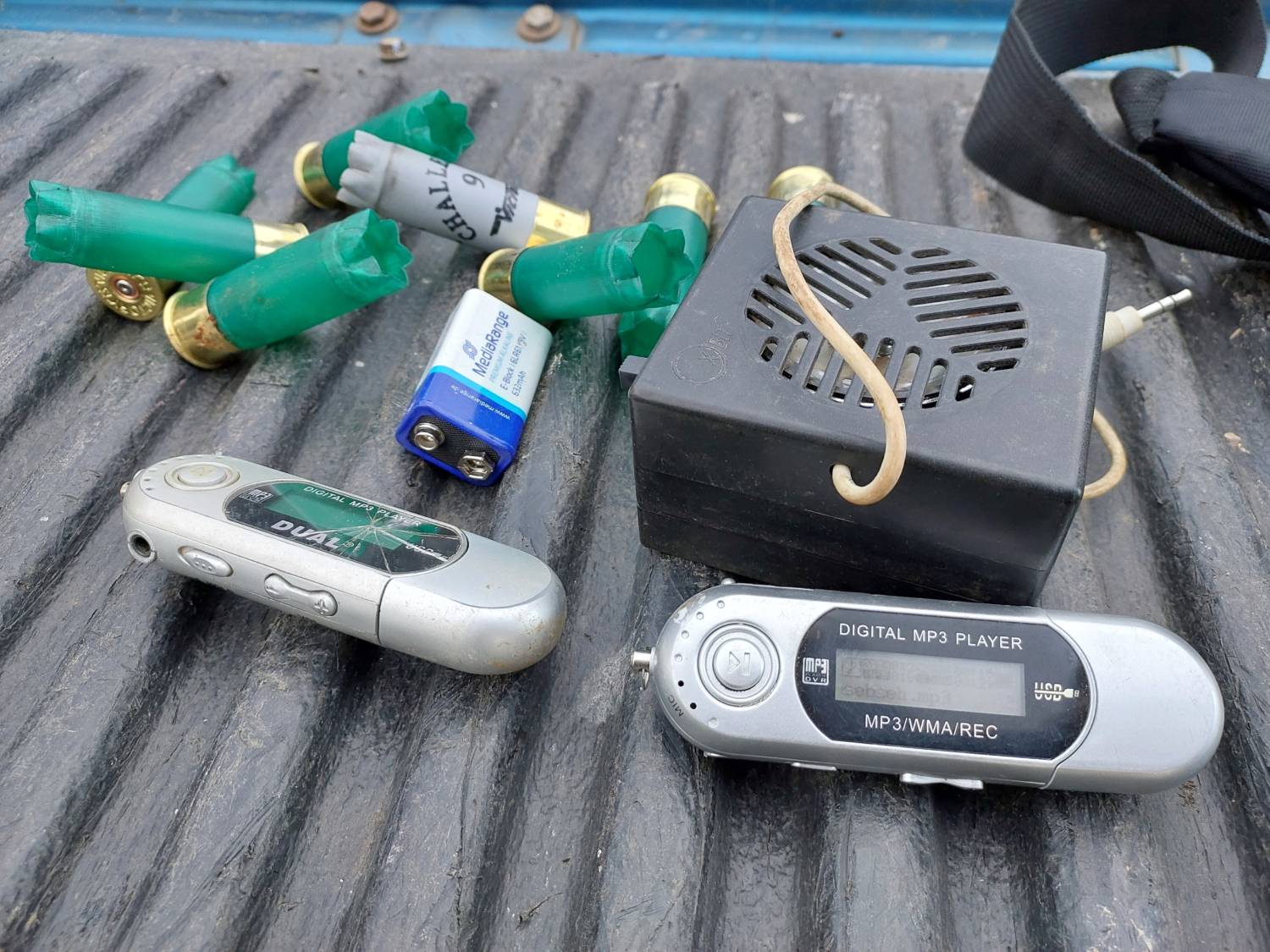