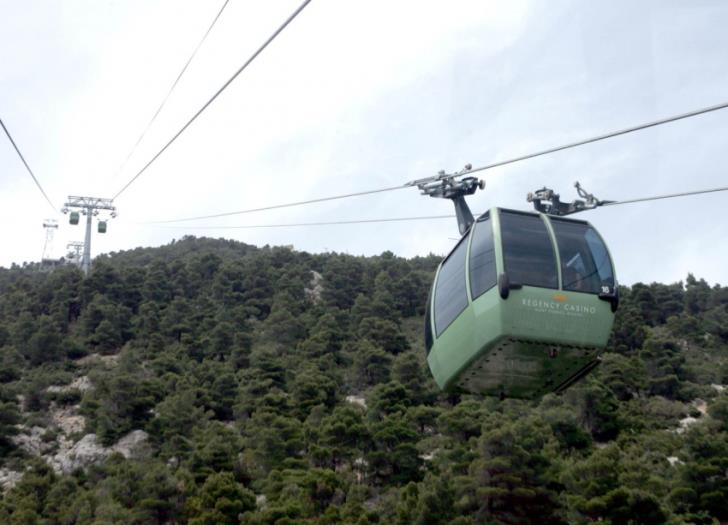 A cable car is an ambitious project in the pipeline for the general area of mountainous Troodos but its implementation appears to be easier said than done, Philenews reports.

The project, which is part of the Troodos Development Plan, has been announced many times in recent years and is now included in the Strategic Environmental Impact Study (SES) drafted by I.A.CO Environmental & Water Consultants Ltd.

However, the implementation of this grand project requires a separate environmental impact assessment study and a specific ecological assessment because it falls within the protected area of ​​the Natura 2000 network.

The proposal under review is for the cable car to be built in existing buildings of the Asbestos mine which is located in the highest peaks of Troodos mountain and has a strong human presence and ongoing activity.

The cable car’s route and supporting infrastructure – that is line pylons taking it from the starting point to the end – may affect the natural environment of the area, experts already said.

The starting point is the one located within the protected area of Natura and this is something that could put the brakes – once again – on the implementation of such a project.

By Annie Charalambous
Previous article
EU officials in Turkey for talks with Erdogan, Cyprus problem also on the agenda
Next article
Covid-19 protective measures taken by the state legally challenged by Akaki priest