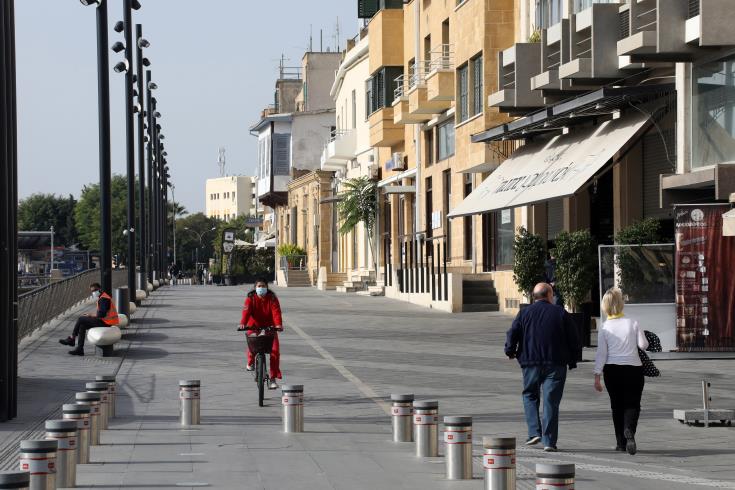 Cabinet meets on Wednesday to take final decisions of further relaxing coronavirus measures in Cyprus with the reopening of restaurants and cafés as of Tuesday almost a certainty.

And despite an increase in daily Covid-19 cases and hospitalisations over the last few days the return of all students to classes as of Tuesday is also a certainty, according to insiders.

President Nicos Anastasiades on Tuesday met the epidemiological team to assess the country’s coronavirus state of play.  They also re-examined the relaxation of measures already announced.

Insiders also said the number of sms for movement approval will not be increased from two to three as earlier suggested.

Restaurant and café owners have been demanding they be allowed to reopen since they were closed in December.

They are currently allowed to operate for delivery, and take away services only until 9pm.

At the same time, vaccination coverage will reach 40-45 per cent by the end of the month.

By Annie Charalambous
Previous article
Mainly fine on Wednesday, with very thin dust in the air
Next article
Police issue 168 fines in 24 hours over breach of covid measures