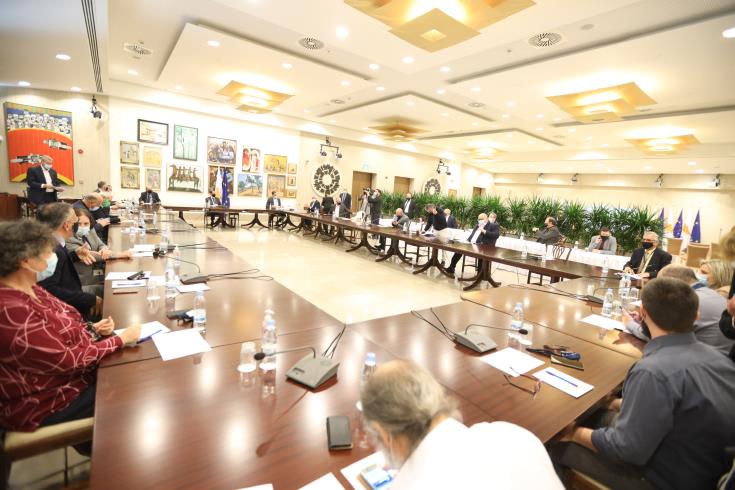 Cabinet meets on Thursday morning to take final decisions on the easing of the Mediterranean island’s coronavirus lockdown.

At the same time, Health Minister Constantinos Ioannou around noon will announce the gradual de-escalation steps to come in effect as of Monday, March 1.

Students are expected to go back to school as of Monday but restaurants will remain closed till March 15, according to insiders.

Moreover the 8998 sms system, along with the curfew between 9pm and 5am, are also expected to remain in effect till mid- March.

The island’s team of scientific advisors on Wednesday first briefed the President and then the country’s political leadership on the state of play of the coronavirus.

The current restrictions’ decree expires on Sunday, and the health experts have repeatedly warned that the easing of restrictive measures should be slow and gradual.

In general, the country’s epidemiological situation has improved, except in coastal Limassol where higher rates continue to be seen.

Were it not for Limassol, the epidemiological picture for the rest of Cyprus would be much better and the island could be deemed “green”.

And the mass rapid antigen testing with more than 200,000 tests a week, has enabled authorities to keep a close tab on the situation.