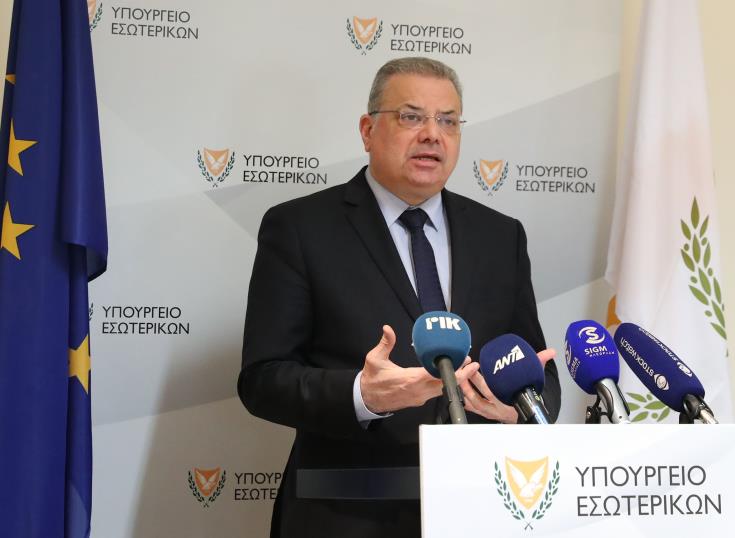 The Cabinet has decided for an island-wide referendum to be held in Cyprus on the reform of local administration in the same day as parliamentary elections, which are set to take place on May 30, 2021, Interior Minister Nicos Nouris has said.

Nouris announced the Cabinet`s decision following a Cabinet meeting on Wednesday, noting that the decision would be sent in the coming days “to Parliament accompanied with the appropriate question.”

He explained that the Ministry had recommended a pancyprian referendum to the Cabinet taking into account an opinion by Attorney General George Savvides according to which, referenda should not be held on legislation which has already been approved by Parliament.

The reform of local administration in the form of a number of bills has been before Parliament since the summer of 2020. Nouris said the parliamentary committee on internal affairs had decided by majority to hold many local referenda on the matter after the adoption of the bills by Parliament.