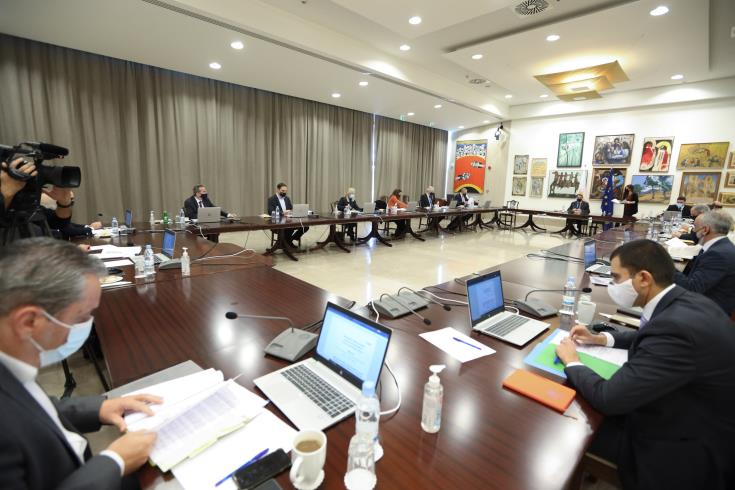 Cabinet on Wednesday is considering the possible lifting of additional restrictive measures aiming to curb the spread of the coronavirus in Cyprus, Philenews reports.

The new lifting will most probably be in the fields of sport and culture, according to insiders.

One also said the state of play of the epidemiological data of the last days will be evaluated to determine whether new relaxations can safely take place.

Specifically, in regard to personal one to one training as well as in small numbers in football and other sports under the strict implementation of health protocols.

It is not ruled out that some relaxations in the field of culture may also be decided.

The scientific tea advising the government has already warned that relaxations should be gradual and controlled so that there are no setbacks.

Restriction on gatherings, curfews and sms sending for permitted movement is in effect till February 15, according  to the latest decree.