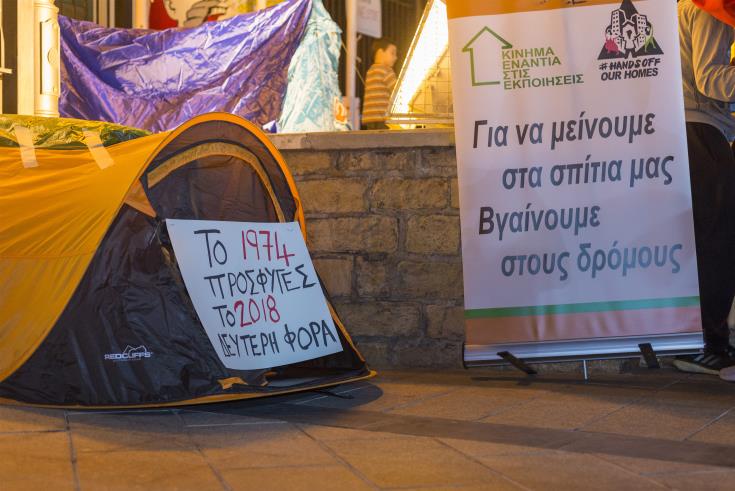 Cabinet on Friday approved a Labour Ministry proposal  for two homeless shelters in Limassol, to be financed by the state at an annual cost of €534.000 and operated by an NGO with expertise in the issue.

According to an official announcement, the two shelters will open in the new few months to offer short term shelter and support to people who live in Cyprus and face a short term housing problem.

They will be offered shelter until suitable accommodation can be found, as well as the necessary psychological and other support so that they can integrate in society and find employment, wherever possible.

The Labour Ministry will cover the cost of employing the required staff, including social workers and other specialists.

Efforts are underway in cooperation with other NGOs and local authorities to operate similar support facilities where there is increased need, the announcement added.

Earlier this week, Limassol municipality announced that it was opening a centre for homeless people on July 15.